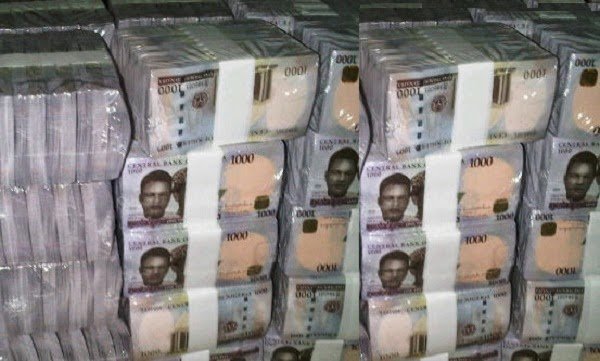 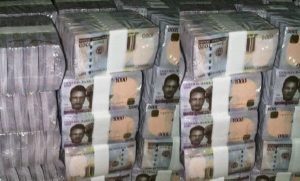 The three tiers of government comprising Federal, states and Local government councils shared the sum of N 693.529 billion as revenue for the month of September.