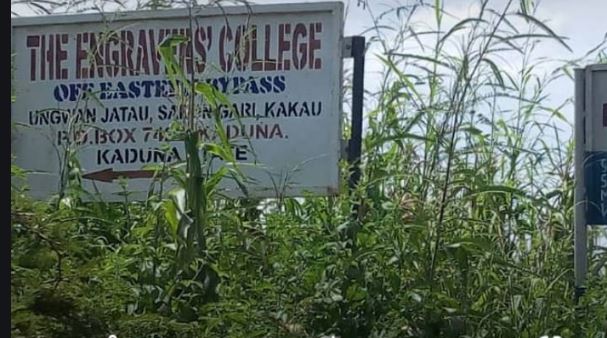 The abducted students and staff of the Engravers’ College in Kaduna, have been released by their abductors.

Samuel Aruwan, spokesman of the Kaduna state government, who disclosed this in statement made available to our Correspondent in Kaduna, said they were released on Saturday.

The state government appealed for considerate reporting of their ordeal and respect for their privacy. It urged communities in the state not to give comfort to criminals by dividing victims and inserting ethno-religious narratives.

The El-Rufai led government further called for vigilance in all communities and continued cooperation with security agencies in the battle to secure the state.

The victims, mostly minors, and their families will now be focusing on recovering from the trauma.