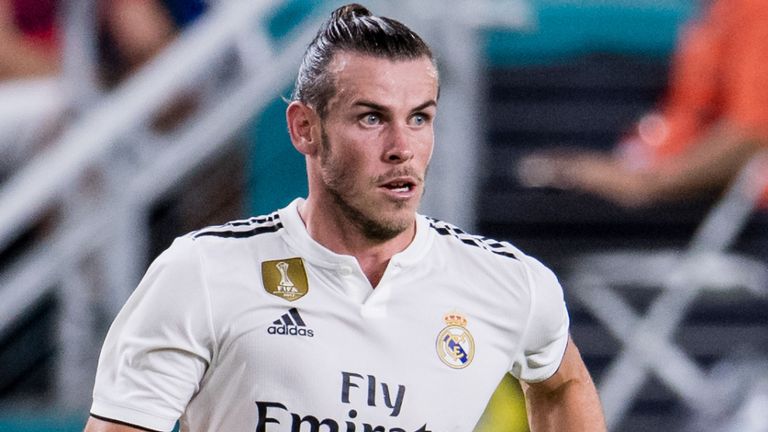 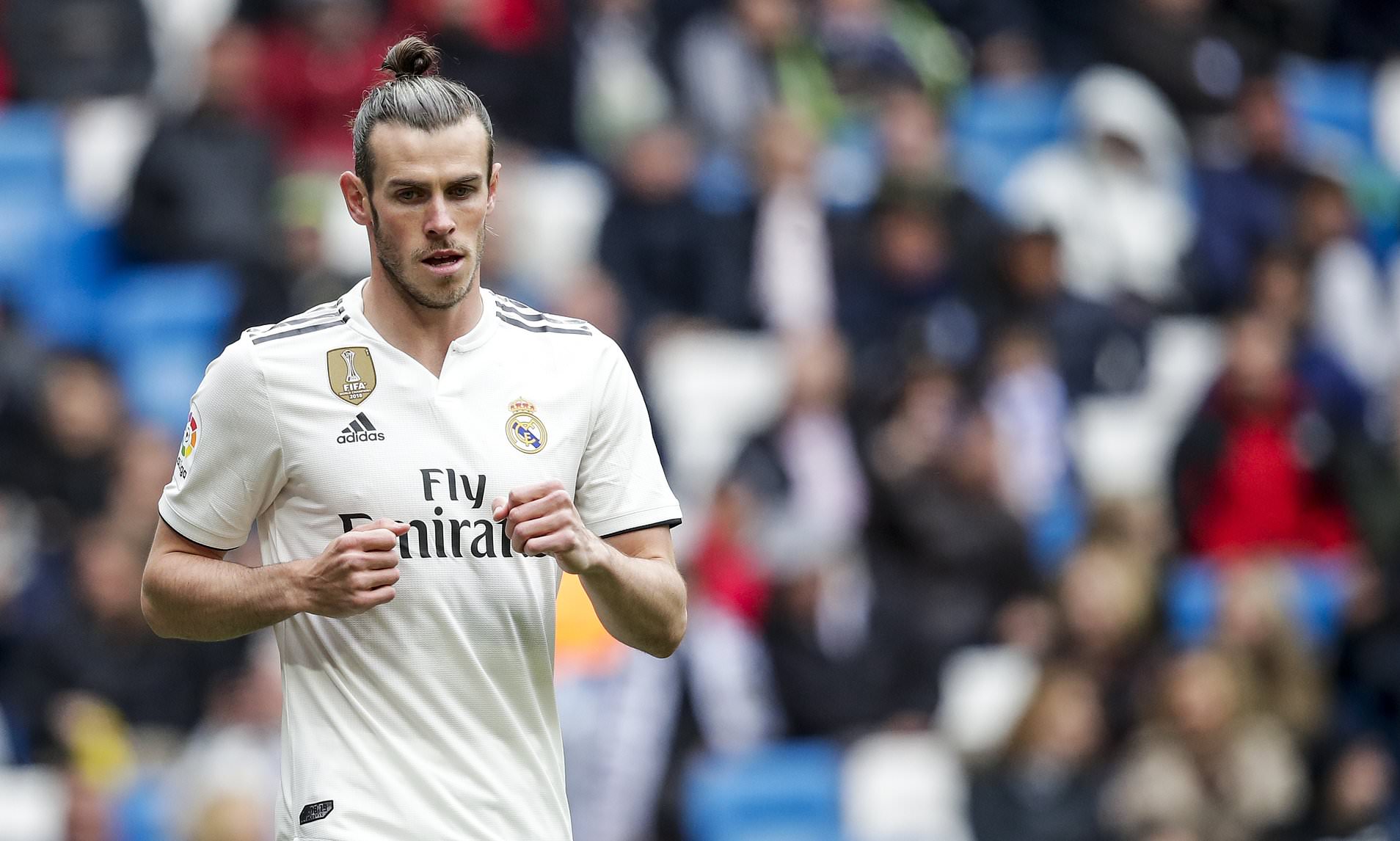 It appeared that the two had patched up their differences during the summer after an initial move to the Chinese Super League had been scuppered in its final stages.

But Bale is believed to be angry at being left out of Real’s match day squad for their clash with Club Brugge without explanation, and the 30-year-old has instructed his agent to secure him a transfer away from the Bernabeu in January.

Naomi Osaka withdraws from WTA Finals due to shoulder injury

18 people killed by outbreak suspected to be yellow fever