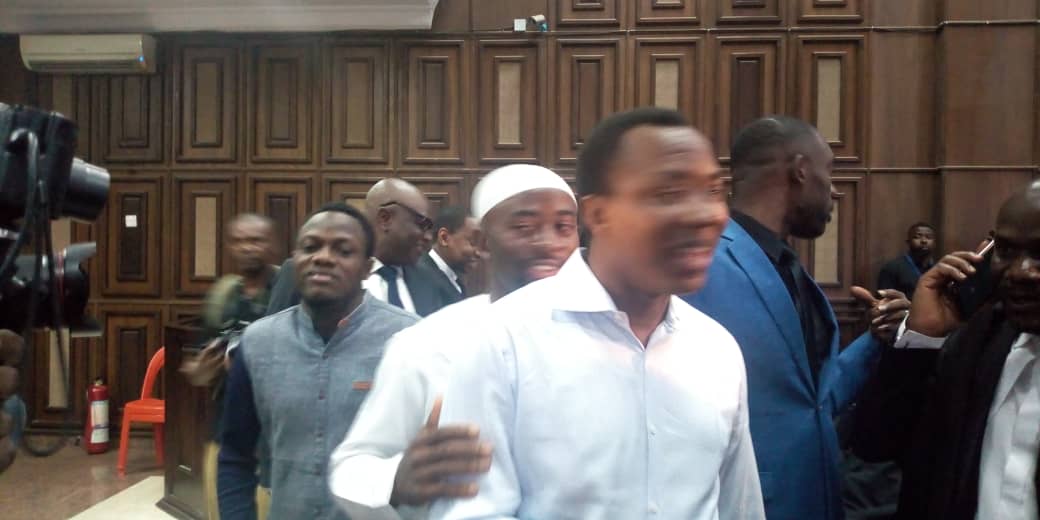 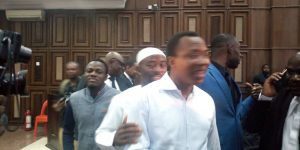 A Federal High Court in Abuja has ordered the Convener of #RevolutionNow protest, Omoyele Sowore to be remanded in the DSS Custody pending the hearing of his bail application on October 3.

Sowore was arraigned on Monday before a federal high court in Abuja on charges of treasonable felony and other sundry offences instituted against him by the Federal Government.

He and his co-defendant Olawale Bakare have pleaded not guilty to all seven charges of fraud and treasonable felony levelled against him with his counsel asking the court to grant him bail bUT THE court has ordered him to be remanded in custody pending the coutcome of the case.

Mr Sowore, was surrounded by operatives of the Department of State Services as he arrived the fourth floor of the court schedule of his arraignment this morning.

The DSS on August 3, 2019 arrested Mr Sowore for calling for a revolution through a protest scheduled to hold on August 5. 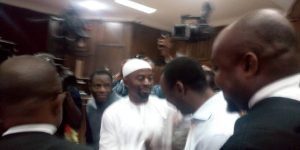 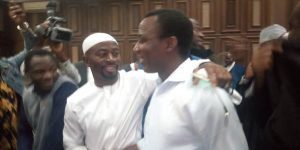