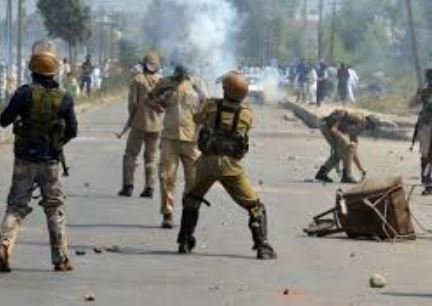 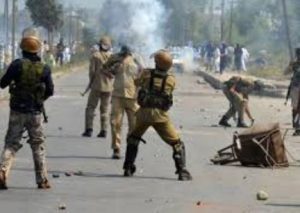 Two people, including a police official and an armed rebel, have been killed in a gun battle in Indian-administered Kashmir.

The clash in Baramulla district’s Ganie-Hamam area on Wednesday was the first to be reported by the authorities since India revoked the autonomy of the Muslim-majority region it administers and imposed a curfew and communications lock-down earlier this month.

Security operatives said two of its men where wounded when suspected rebels fired a grenade, one of whom later died in the hospital.

Greece closes out Iranian tanker sought after by the U.S.