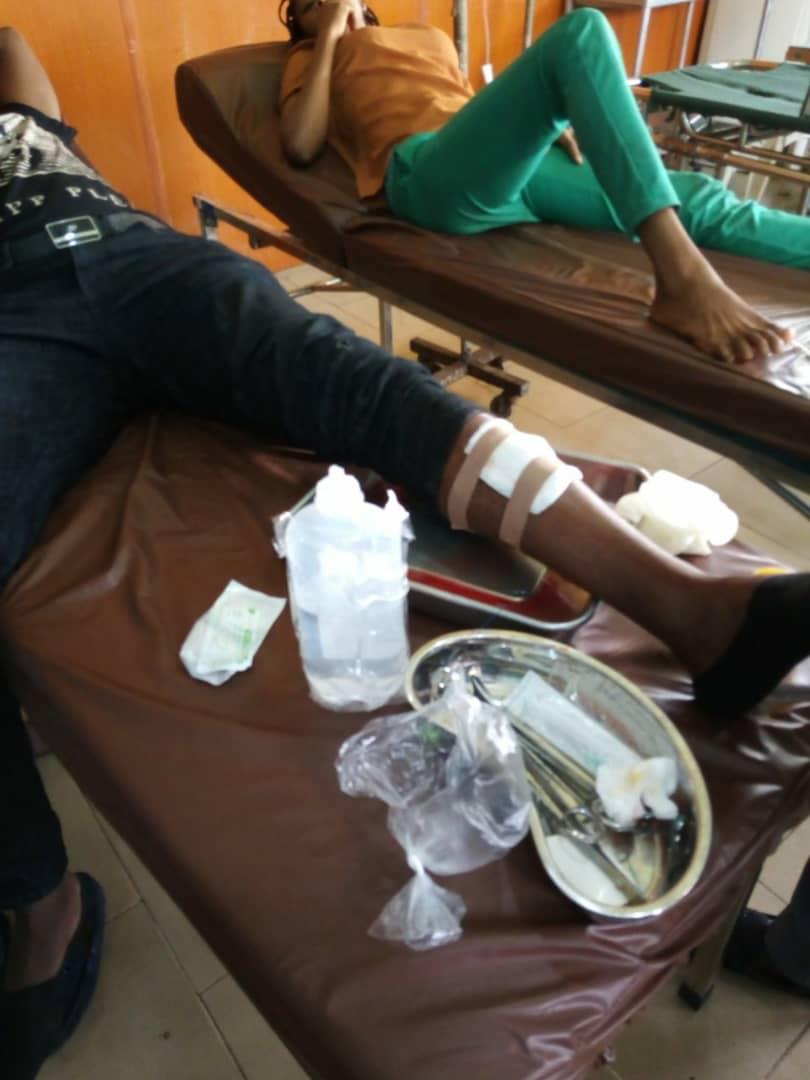 More reactions are trailing the firing of tear gas at youths who protested at the Governor’s office in Akure on Monday.

The senator representing Ondo south senatorial district, Nicholas Tofowomo condemned the police for the unlawful attack on the protesters .

Tofowomo condemned the attack on the youths from Ilaje Local government who were exercising their constitutional rights at the Governor’s Office .

He urged the police to always engage protesters peacefully without resulting to violence.