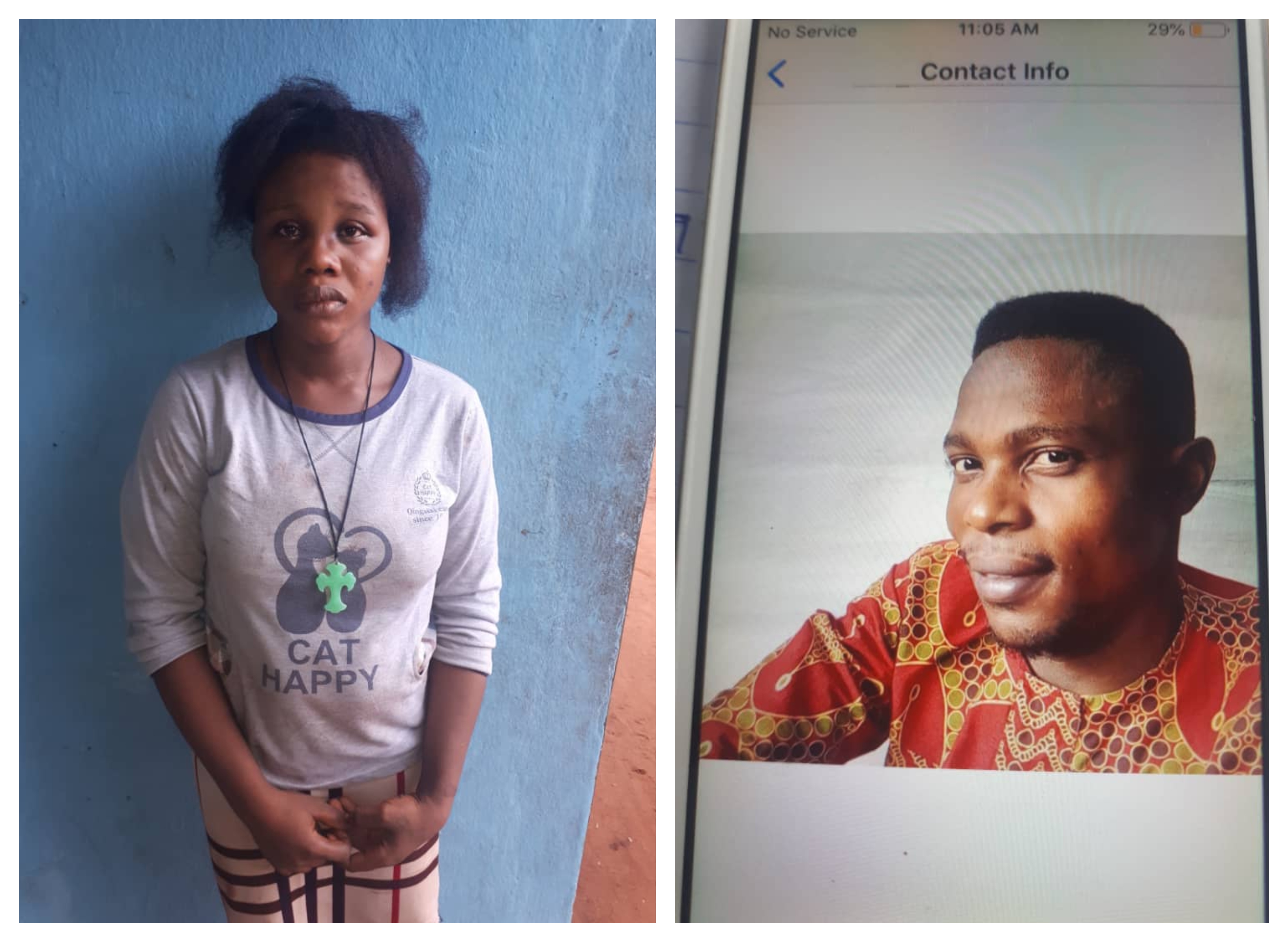 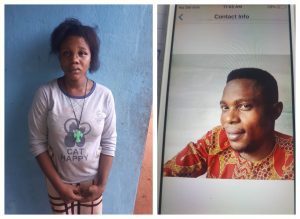 Police operatives in Onitsha have arrested a woman identified as Makoduchukwu Ndubisi for allegedly stabbing her husband to death.

A statement released by  SP Haruna Mohammed, PPRO Anambra State Police Command said Makoduchukwu, aged 20 years was arrested today at about 8:am by police detectives attached to 33 Police Station Onitsha at her residence at NO.16 Donking Street Nsugbe in Anambra East LGA of Anambra State.

The suspect allegedly had a scuffle with her husband one John Bosko Ngu ‘m’ aged 35 years of the same address and stabbed him on his chest with a sharp knife.

Scene was visited by Police detectives and victim rushed to Boromeo hospital Onitsha for medical attention but was certified dead on arrival by the Medical Doctor.

Meanwhile, the corpse has been deposited at the hospital mortuary for autopsy exhibit recovered and case is under investigation to ascertain circumstances surrounding the incident.