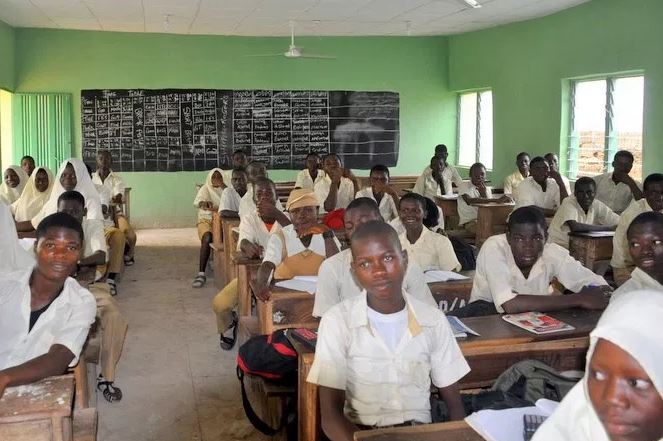 The Federal government is set to resuscitate plans for the establishment of national commission for secondary education in the country.

A fifteen man committee was inaugurated to provide a working plan for the take off of the commission.

Helen Osamede Akins reports that the Federal Ministry of Education in 1999, proposed the establishment of a national commission for secondary education following agitations from key players in the subsector.

The proposal was soon shelved and over the years, there has been a steady decline in the quality of students that pass out of secondary schools
across the country.

It has taken twenty years after the proposal was made, for the Federal government to reconsider this proposal and put in motion plans towards
implementing it.