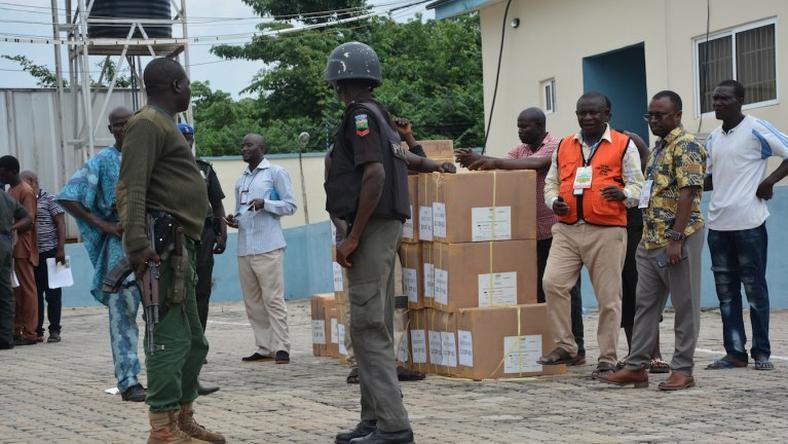 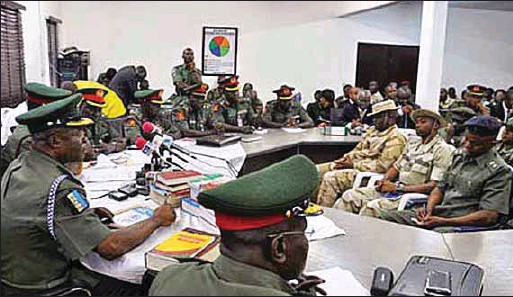 The meeting is coming some six weeks after Nigeria’s general election and with more than seven hundred litigations already filed across various
courts and tribunals. The aim was to take a second look at the conduct of all key actors and proffer ways of achieving a better outing in future elections.

The INEC leadership admits some lapses on its part but worries about the high cost of elections in the country, attributing it to lack of trust.

To the commission, spending as much as N189billion on election and printing ballot papers outside the country cannot be justified where there
is mutual trust.

For INEC also believes Nigeria’s centralised procurement process should be addressed. It also admitted it needs a different approach to planning and organising elections.