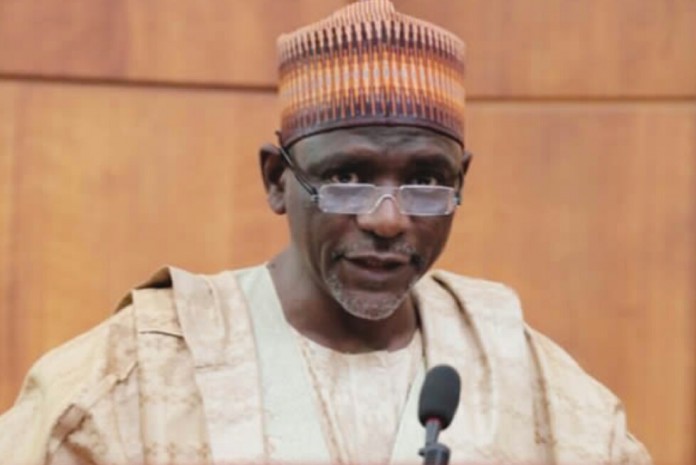 The Minister of Education, Adamu Adamu, has said Polytechnics in Nigeria will soon be awarding Bachelor of Technology Degrees as the federal Government removes the dichotomy between HND and B.Sc certificates.

The minister who stated this at the convocation of the Federal Polytechnic Ede, said this would equate graduates of both Institutions in the labour market.

Rafiu Hammed reports that the minister disclosed this at the ground finale of the 10th combined convocation of the federal Polytechnic Ede with 10,000 graduands.

Addressing the convocation, the minister of Education said Government is committed to the improving Polytechnic Education. He charged them to build a Technology-based Education Institutions and activities in other to boost the Economic advancement of the nation.

The State Governor, Gboyega Oyetola charged the graduands to be innovative in other to address the challenges of unemployment.

Honorary fellowship on the Institution were also conferred on some distinguished Nigerians to include Ramatallahi Adisa, wife of major General
Abdulkareeem Adisa, a former military governor of the Old Oyo state who facilitated the establishment of the Polytechnic to Ede.