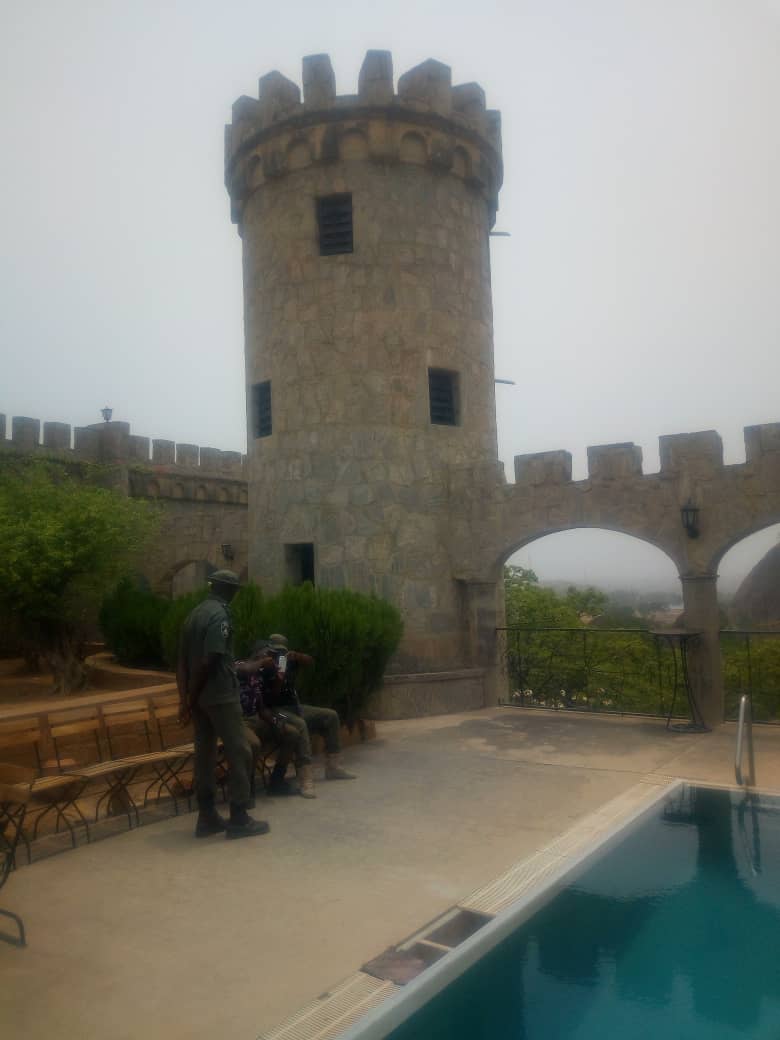 The federal government has condoled with the families of the two persons, a Nigerian and a Briton, who were killed in Friday’s attack on the Kajuru Castle Resort, a popular resort in Kaduna State.

The government however promised that the killers will be apprehended and brought to justice.

In a statement issued in Abuja on Tuesday, the Minister of Information and Culture, Lai Mohammed, also assured that the security agencies are doing everything possible to ensure that the three persons who were kidnapped in the attack are released unharmed.

The Minister said the dastardly attack that led to the death of Ms Faye Mooney, a British aid worker, and Mr. Matthew Oguche, a Nigerian, while visiting the popular resort, is a setback to efforts to promote tourism in the country.

”We commiserate with the families and friends of Ms Mooney and Mr. Oguche, and wish to assure that the security agencies will leave no
stone unturned in their efforts to apprehend the killers and bring them to justice,” he said.

The information minister said the Federal Government has recently stepped up efforts to stem the wave of violence and banditry in some parts of the
country, through better intelligence gathering and increased collaboration by the security agencies.

He said the efforts have started paying off, as the level of violent attacks, banditry and kidnappings is being reduced nationwide.

”The government will not relent until all parts of the country are made safe for all, whether they are tourists, business people or ordinary Nigerians who just want to live their lives under an atmosphere of peace and security,” the Minister said.