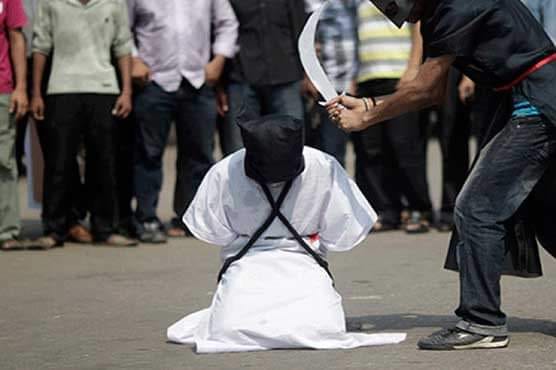 The Permanent Secretary of the Ministry of Foreign Affairs, Mustapha Suleiman said the Nigerian government was concerned because the Nigerian consulate in Saudi Arabia was not carried along.

In response, the Saudi Arabian Ambassador said, the execution was in line with Sharia laws practiced in Saudi and not prejudiced against Nigeria.

According to the Permanent secretary,  the Government of Saudi Arabia has given the identity of the slain woman but that cannot be disclosed until the family is informed.