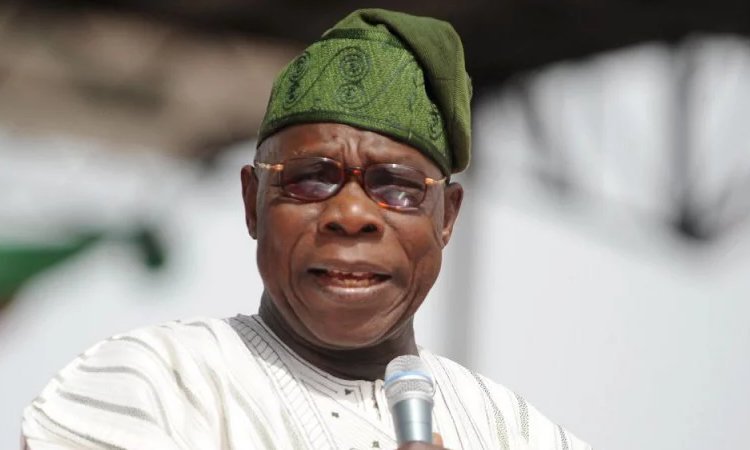 Former president Olusegun Obasanjo said his criticism of President Muhammadu Buhari’s administration, programmes and policies are not borne out of personal hatred, but is an attempt to ensure things work.

He said this is as he celebrates his 82nd birthday, and in reaction to a monarch’s concern about his criticism of the president.

On his own, President Muhammadu Buhari has described former President Obasanjo as “a passionate and great patriot, who deserves accolades, for his immeasurable contributions to Nigeria’s democracy and national unity.”

In a statement to mark the former president’s 82nd birthday anniversary, President Buhari said he still held him in high esteem, irrespective of their political differences.

He added that the former president’s contributions to Nigeria’s development, overshadowed the differences.

Toyota, BMW threaten to shut down production in the UK