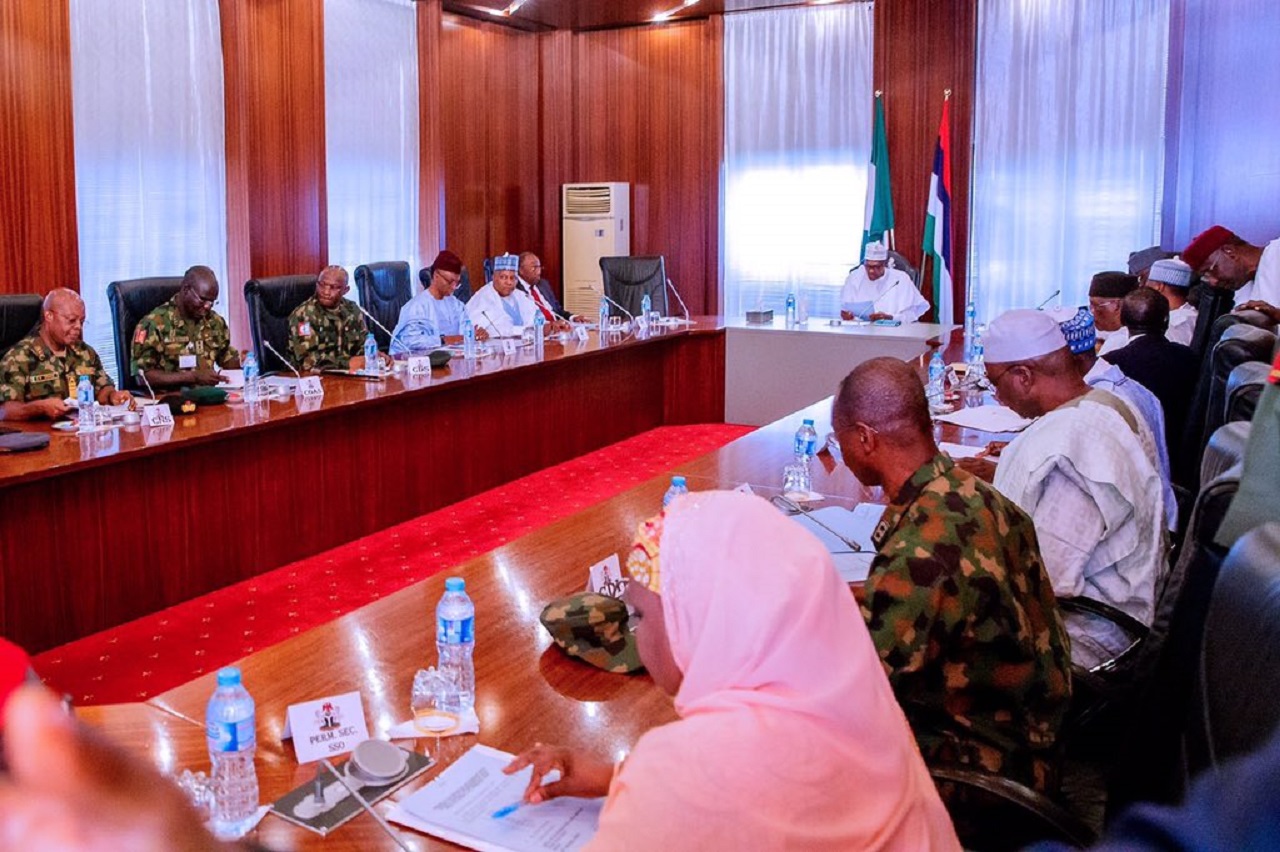 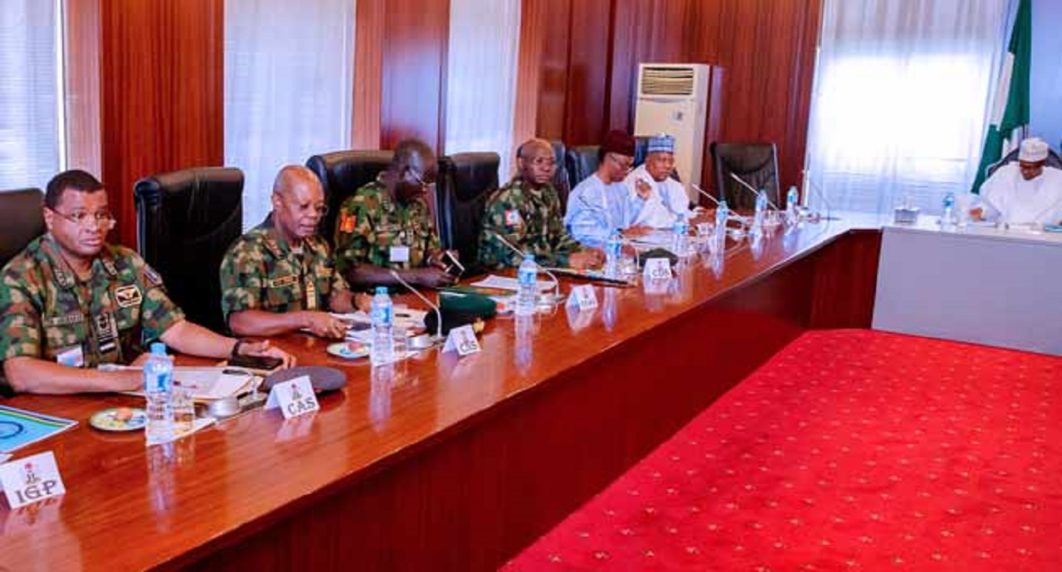 A National Security Council meeting has been held on the level of preparedness of security agencies towards the general election. Acting Inspector of Police who briefed at the end of the meeting encouraged all Nigerians to participate in the elections without fear. He warned those bent on disrupting the process to have a rethink.

The heads of security agencies are concerned about how to ensure that all Nigerians can come out to exercise their voting rights without fear or intimidation.

Top on the agenda is how to ensure the three main types of insecurity pervading various parts of the country, the insurgency, armed banditry and ethno-religious crises are not allowed to affect the general election.

Four governors are called to brief the Council on the security situation in their domains.

These states are the hotbeds of these types of insecurity, kaduna being the hotbed of ethno-religious crisis, Borno and Yobe states the centres of the insurgency while armed banditry has taken its toll on Adamawa and Taraba
states.

The Governors believe there has been marked improvement in terms of security in their domains and this will reflect in the fact that almost every resident will get to vote in his homeland.

The President’s statement on the treatment to be meted out to ballot snatchers is still raising a lot of dust, but the security agencies are not backing down, insisting that anyone who tries to disrupt the electoral process does so at his or her own risk.

With the start to the general election just days away, what is coming as the fall out of this meeting is that the security agencies are determined to protect not only those to conduct the elections but also the electorate and ensure that a credible electoral process is attained.