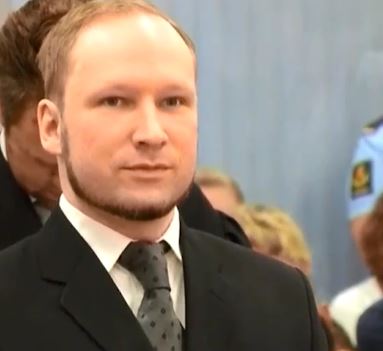 U.S. authorities have arrested a U.S. Coast Guard lieutenant who described himself as a white nationalist and amassed a cache of weapons to “murder innocent civilians.

According to court documents, Christopher Paul Hasson, who is assigned to the Coast Guard Headquarters in Washington had drawn up a list of possible targets, including House of Representatives Speaker Nancy Pelosi and MSNBC television host Joe Scarborough.

A hearing on a motion to detain him pending trial is set for today, Friday. 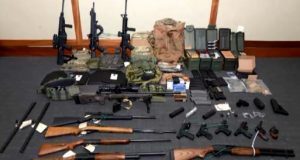 The prosecutors say agents found 15 firearms and more than 1,000 rounds of ammunition in Hasson’s residence in Silver Spring, Maryland and he was arrested last Friday on weapons and drugs charges.

Tokyo Olympics 2020 gold medals to be made from recycled metals