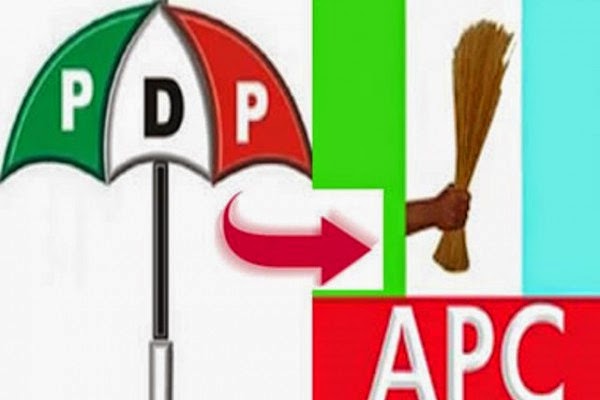 Sokoto state commissioner for Information, Bello Goronyo has dumped the People’s Democratic Party PDP for the All Progressives Congress, APC.

A source in the People’s Democratic Party, PDP, said the commissioner’s defection may not be unconnected to his inability to pick the party’s ticket to contest for the Goronyo/Gada Federal Constituency during the party primaries.

The source said, Bello Goronyo was made commissioner by Governor Aminu Tambuwal as compensation after losing out in the contest for the party’s ticket in the Federal Constituency.

Before his defection, Bello was heading the information and communication committee of the 2019 Aminu Tambuwsl reelection campaign council.