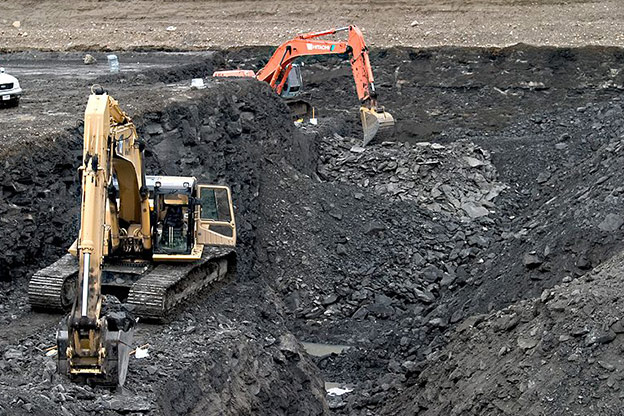 Four miners have been rescued from a coal mine in Peru that caved in on Thursday.

Dozens of rescue workers dug for days to free the men, who walked out and into the arms of joyful relatives before being put in ambulances and taken to a nearby hospital.

The miners became trapped on Thursday after a collapse in the Pampahuay mine in Oyon.

This is the start of the rainy season in the Andes, which makes landslides and cave-ins more likely.