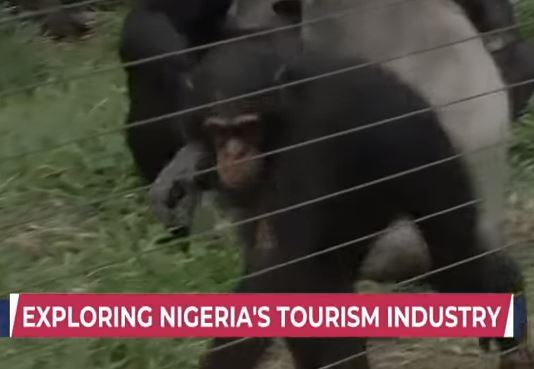 In Nigeria, the demand to diversify the nation’s exports is at an all time high with sectors such as tourism offering huge possibilities for foreign exchange.

The richness and diversity of Nigeria’s culture has always been cited as a strong reason why tourism should be a major foreign exchange earner for the country.

From the East to the West, the North down to the South, the country is naturally endowed with rich tourist sites. 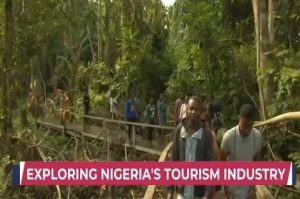 Tourism experts have described the industry as an economic cash cow with a strong potential of contributing to the country’s Gross Domestic Product (GDP).

The industry currently contributes N54 billion, that’s about $1.5 billion to the economy.

In 2017, international tourist arrivals in Africa were 56 million people, with a revenue of N17 trillion, which is about $47 billion. 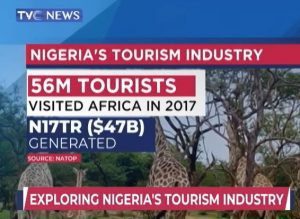