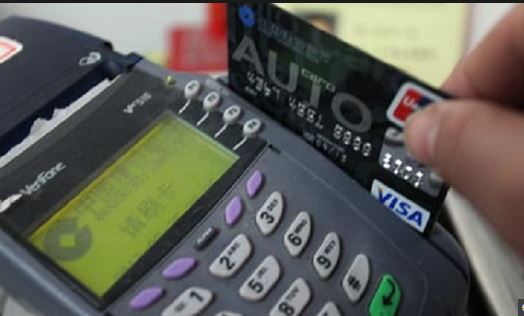 The report showed an increase of N16.4 trillion when compared to the N40.45 trillion that was recorded in the corresponding period of 2017.

A breakdown of the report showed that ATMs transactions grew from N4.61 trillion in 2017 to N4.76 trillion at the end of the third quarter of 2018.

The report showed a rise of about N635 billion in the use of POS machines to carry out payments by Nigerians.

However, the value of such transactions on e-bill payments, which allowed customers to pay utility bills such as power, cable and so on online, declined from N420.73 billion in 2017 to N370 billion in 2018.

Meanwhile a Financial analyst, Dr Patricia Auta, has said that the NIBSS report showed an increased awareness and use of technology by individuals and businesses in the country.