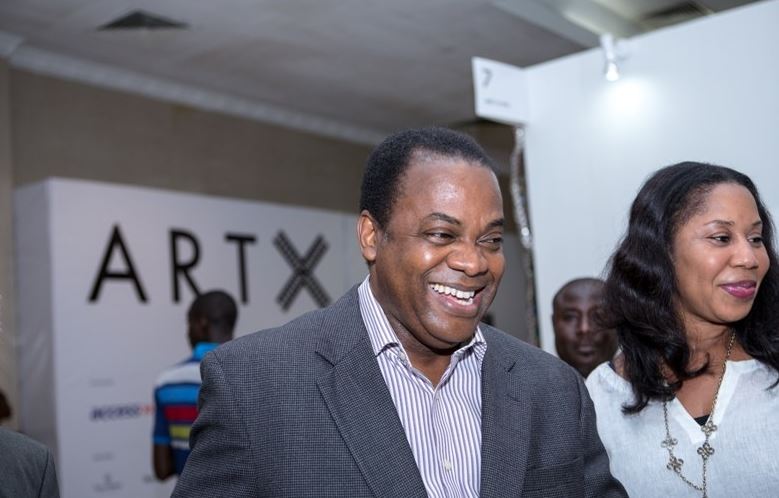 Mr Duke had been declared as the presidential candidate of the party after the primary election held in October 2018 in which Mr Gana was also an aspirant.

However, a Federal High Court sitting in Abuja, had on Friday, 14th December declared Jerry Gana, a former Nigerian Minister of Information, as the presidential candidate of the SDP. This was after Mr Gana had instituted a case against the result in court, basing his case on the zoning and rotation formula of the party.