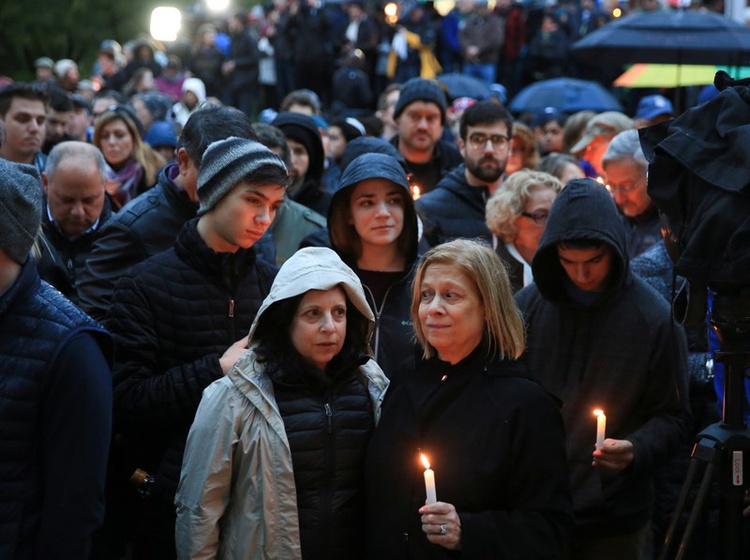 Mourners gathered at the United States neighborhood where a gunman attacked a synagogue and killed 11 persons.

A 97-year-old woman, two brothers and a couple in their 80s were among those killed at the Pittsburgh synagogue in what authorities says is the deadliest attack ever on the Jewish community.

Flowers were laid at a memorial outside the building by people. 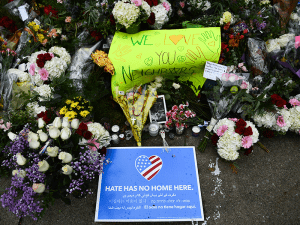 The suspected gunman was said to have stormed the building during a Saturday morning service and shouted about killing Jewish people as he attacked.

He has been charged with federal hate crimes and could face the death penalty.

Police, FRSC, others in joint operation to restore sanity on Lagos roads