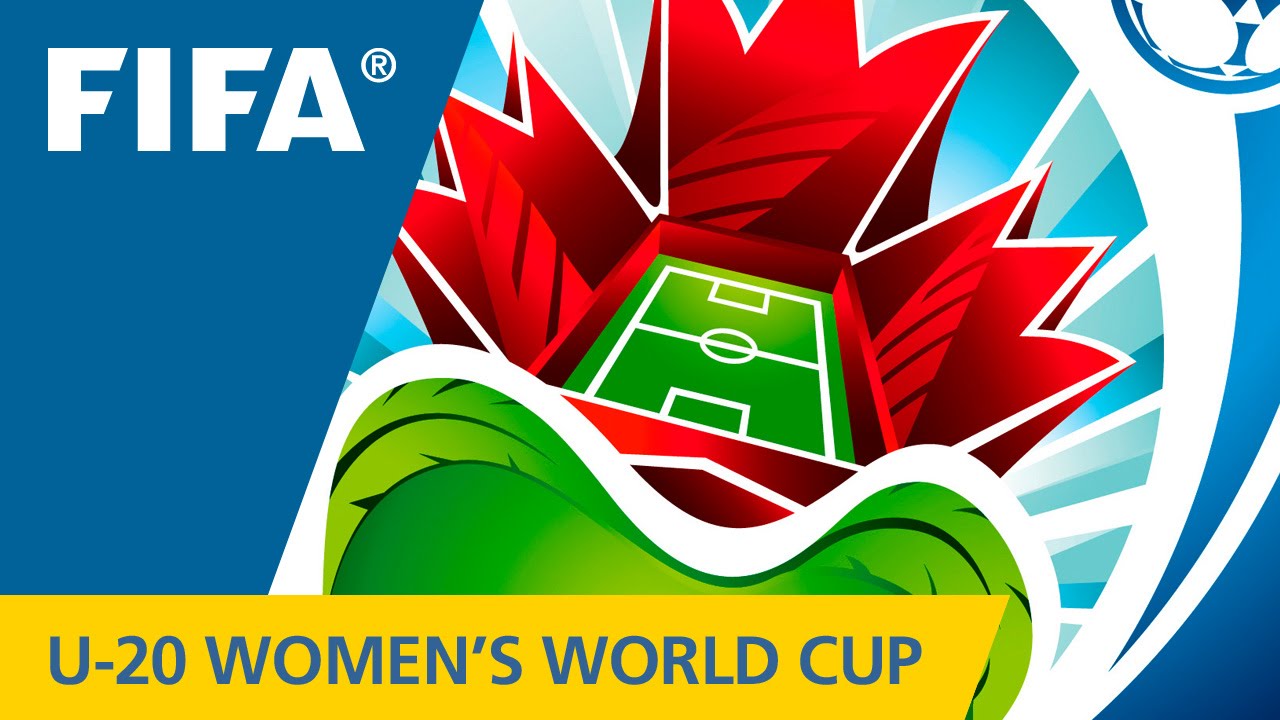 In spite of a 1-0 win in their final Group A match over New Zealand, Ghana has bowed out of the FIFA U-20 Women’s World Cup in Concarneau, France.

A goalless first half at the Stade Guy-Piriou on Sunday saw the Black Princesses create chances through Sandra Owusu-Ansah and Ruth Anima.

The best scoring opportunity before the break fell to New Zealand’s Grace Jale, but her header from a corner flew over the crossbar.

Needing a victory to have any hope of reaching the quarter-finals, the Junior Football Ferns looked the stronger side after half-time, but were unable to convert that pressure into a goal.

Instead, it was the West Africans that claimed the winner with a quarter of an hour remaining.

Grace Asantewaa’s initial shot struck the crossbar, but Amina was on hand to head home on the rebound.

The result meant little to either team’s hopes of earning a place in the quarter-finals, with France and the Netherlands claiming the top two spots from Group A.

Hosts France had whipped the Netherlands 4-0 in the group’s other final match, but it also meant little as both sides go on to qualify for the quarter-finals.