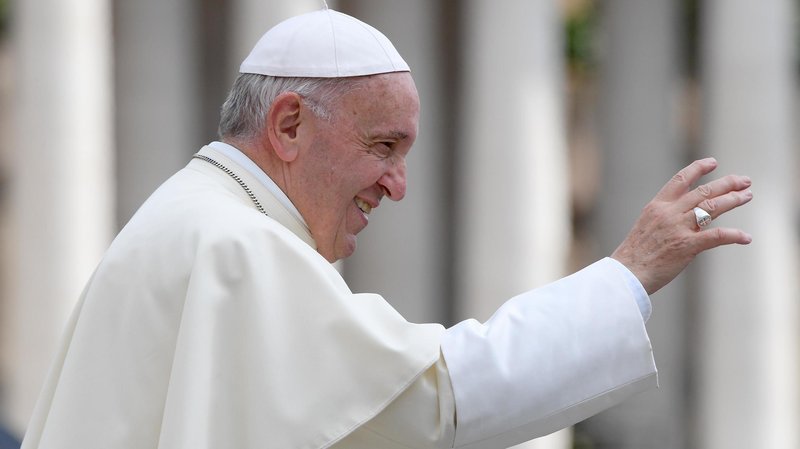 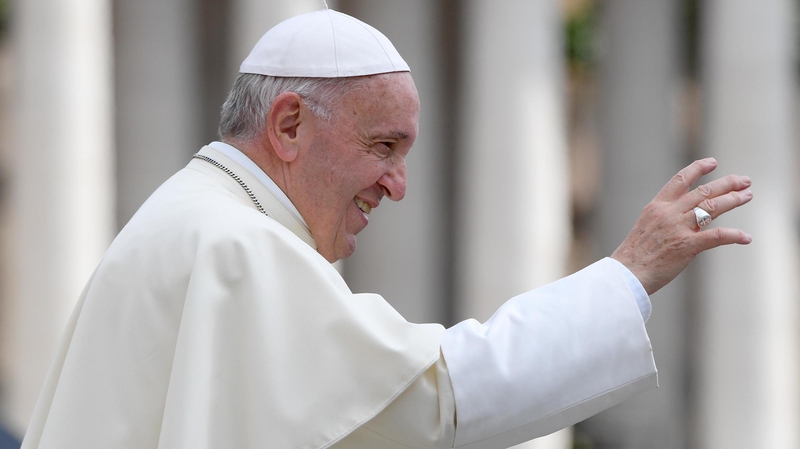 Representatives of clerical abuse victims from all over the world have come together to launch the organisation Ending Clerical Abuse (ECA), meant to seek justice for victims and hold accountable, bishops who covered up the cases.

About 20 men and women from countries including the United States, Chile, France and Jamaica gathered at a news conference in Geneva to denounce the crimes, calling on Pope Francis to put in place an independent tribunal to bring to justice those who remained silent in the face of sexual abuse.

Holding a sign with their national flag on one side and a photo of the bishop who they accuse of covering up abuse on the other, they took turns to give short speeches telling their story.