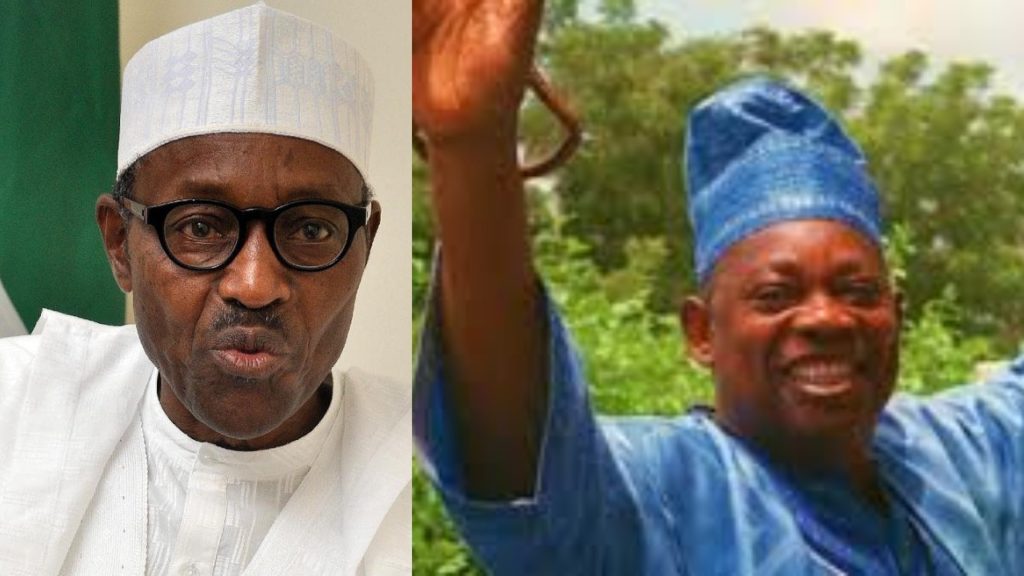 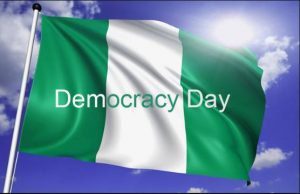 He will also decorate Ambassador Babagana Kingibe with the Grand Commander of the Order of the Niger (GCON), at an investiture scheduled to take place as follows:-

Accordingly, Ambassador Babagana Kingibe , the family of the late Bashorun M.K.O. Abiola and that of Chief Gani Fawehinmi , along with the underlisted key players of June 12 struggle are cordially invited:

Accommodation has been reserved for all invitees at the NICON Luxury Hotel, Tafawa Balewa Way, area 11, Garki, Abuja from Monday, 11th June 2018.