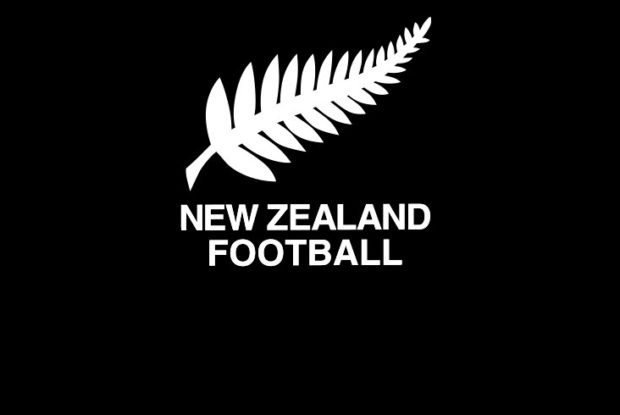 The New Zealand Football Association has become one of the first FAs in the world to agree to pay women the same amount as men.

Ranked 133rd in the world the New Zealand men’s national football team, the All Whites earn just a fraction when compared with other high profile international teams.