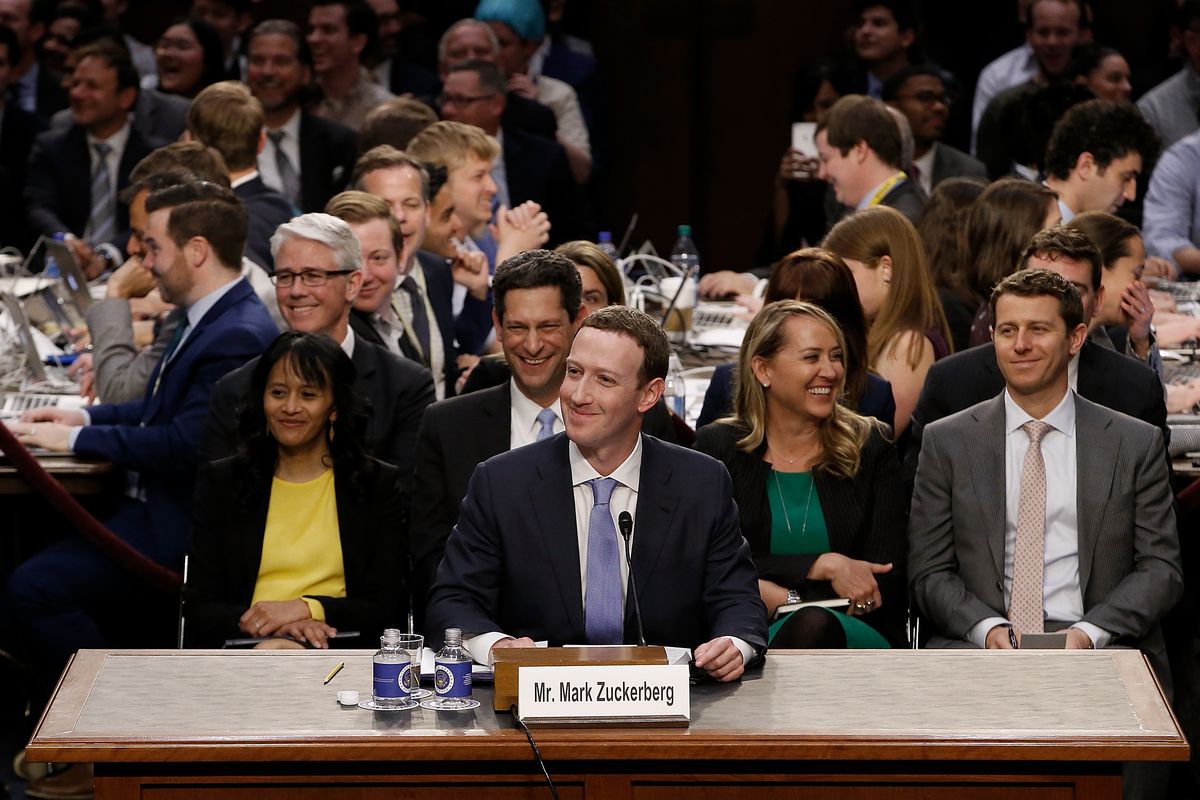 Chief Executive of Facebook Incorporated, Mark Zuckerberg, has again fended off questions from U.S. senators on how the world’s largest social network might be regulated more closely.

Zuckerberg repeated apologies for a range of problems that have beset Facebook, from data privacy to foreign attempts to influence U.S. elections.

But the 33-year-old internet mogul managed to deter any specific talk about new laws and made no new promises.

He also denied that Facebook, which has more than 2 billion monthly users across the world, was a monopoly.