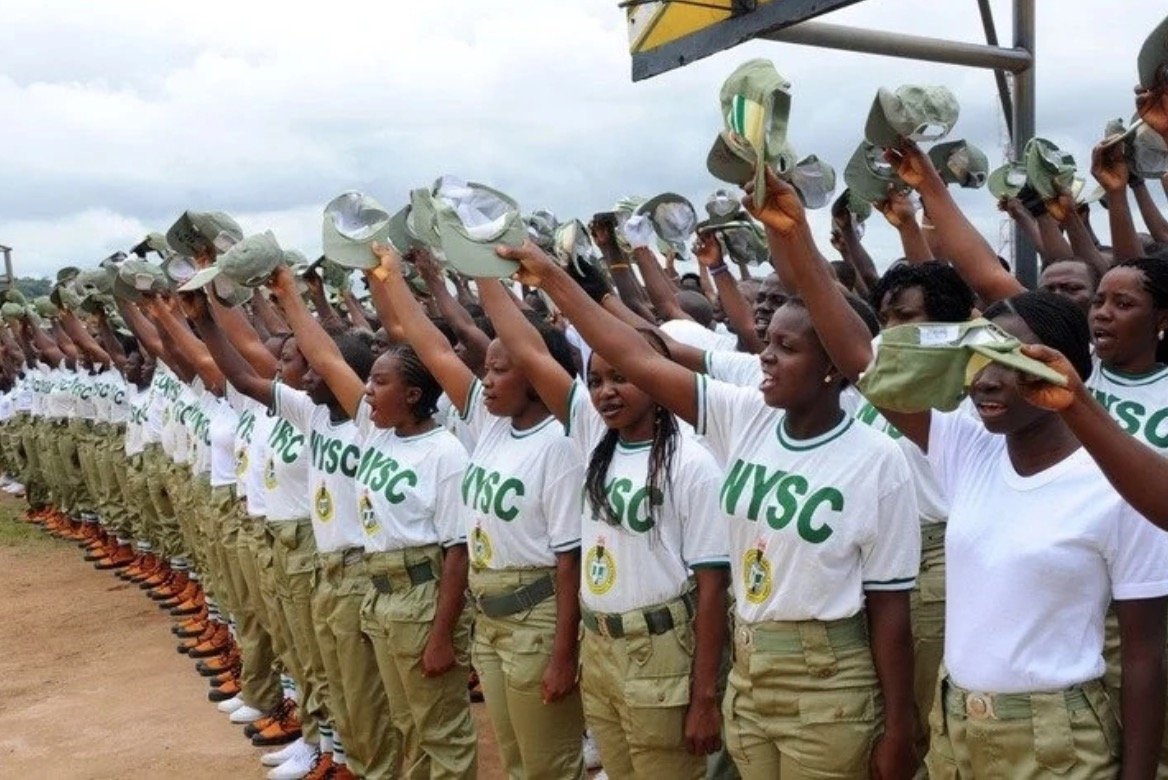 The National Youth Service Corps, NYSC has appealed to the Rivers State Government to look into the non-payment of allowances to corps members serving in the state. Coordinator of the NYSC in the state, Sunday Aroni made the appeal during the passing out ceremony of more than two thousand corps members in Port Harcourt.

Correspondent Uche Okoro reports that 24 of Corps members member passing out would be facing various disciplinary measures in line with the NYSC’s policy of sanctioning erring corps members.

A moment of silence was later observed for 6 corps members who died during their service year.

Outgoing Corps member, Makpor Ovie was selected to receive the prestigious NYSC State Coordinator’s award for outstanding performance and impact on his host community during his service year.