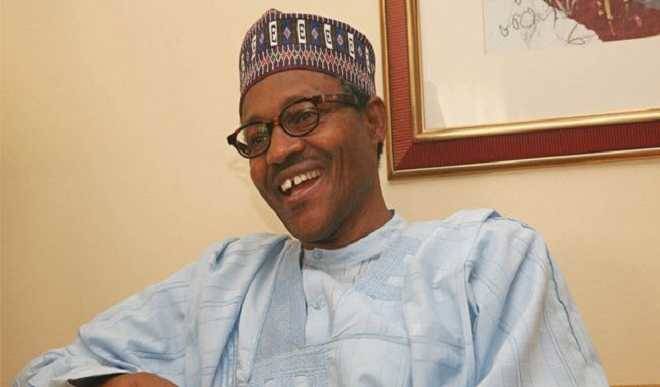 The plot to impeach President Muhammadu Buhari for approving $496m for twelve fighter jets without legislative approval has suffered a setback in the Senate. Some lawmakers who want the president out, met stiff resistance from pro-Buhari senators who marshaled their defence by showing that previous presidents made withdrawals from the excess crude account without recourse to parliament.

National Assembly Correspondent Sumner Sambo reports that Senators mostly of the opposition Peoples Democratic Party expressing their anger over what they termed constitutional breaches by President Muhammadu Buhari for approving monies for purchase of military hardware without recourse to National Assembly.

They galvanized their colleagues and immediately invoked the impeachment clause in the 1999 Constitution.

But before the drama could gain momentum, senators mostly from the ruling All Progressives Congress countered them with irrefutable evidence, showing how past presidents especially under the PDP withdrew monies from the excess crude account without seeking National Assembly approval.

After a few debates, the Senate leadership intervened to put the records straight that they had earlier been approached by President Buhari last year but that when final payment was to be made, lawmakers were abandoned.