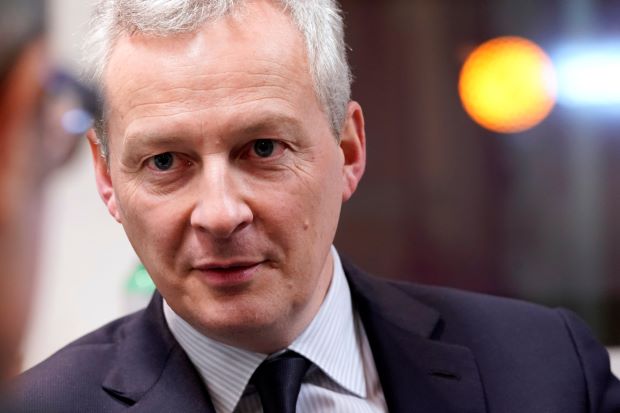 Foreign states have pledged about $2.8 billion in loans and grants to support the Lebanese economy, a senior advisor to the Lebanese prime minister said.

The pledges came at a donors conference in Paris on Friday (April 6) during which Lebanon sought for help for its economy, battered by the fallout of seven years of war in Syria. In turn, donors wanted to see Lebanon commit to long-stalled reforms.

French Finance Minister Bruno Le Maire said the reforms were essential in guaranteeing viability of investments in the country.

In a session with Le Maire, Lebanese Prime Minister Saad al-Hariri said the country’s economic growth of 1.5 to 2 percent is not sustainable, and investments were necessary to create jobs.

The Paris conference, convening 50 countries and organizations, including Saudi Arabia, United States, Russia and Qatar, is expected to set up a follow-up mechanism to track progress toward reform.