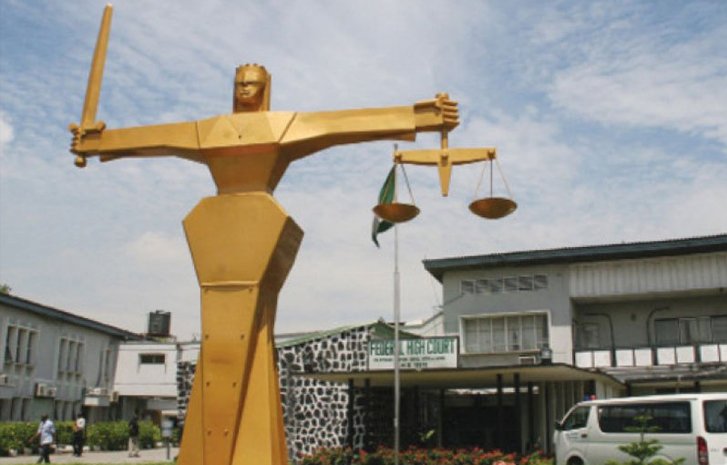 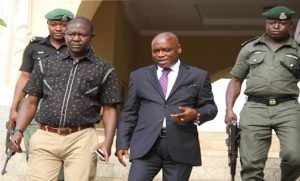 Senior Advocate of Nigeria, Joseph Nwobike, has been convicted on a 12 count charge for attempting to pervert justice by allegedly bribing embattled Justice Yunusa.

He was sentenced to one month in prison for each of the 12 counts.

But because the sentences are to run concurrently, he would spend only one month in prison.

Justice Raliat Adebiyi, found the lawyer not guilty on offences of offering gratification to a judicial officer and making false declaration to an officer of the Economic and Financial Crimes Commission (EFCC).

The prosecution lawyer, Rotimi Oyedepo, urged the judge to visit the full weight of the law which is a two year prison term on the convict to serve as a deterrent to other lawyers.