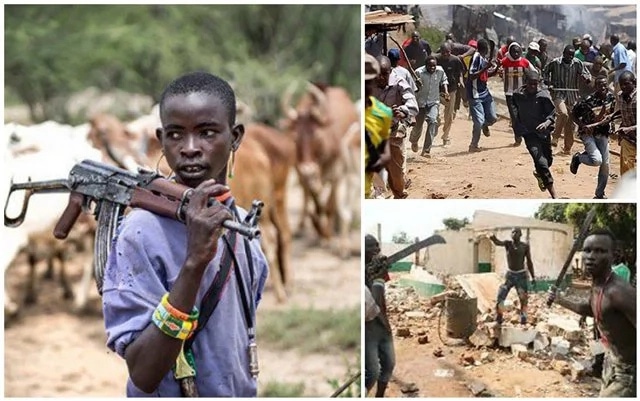 Workers in Akure South Local government area of Ondo state have deserted their duty posts following a clash between herdsmen and farmers.

TVC News gathered that trouble started when some herdsmen invaded a farm at the back of the council, destroying some vegetables and maize.

The herders were said to have attacked a farmer who kicked against the way they were grazing on the farm, resulting in a bloody clash.

State commissioner of police, Gbenga Adeyanju, says the herdsmen did not invade the secretariat, stressing that security men have been drafted to the area.