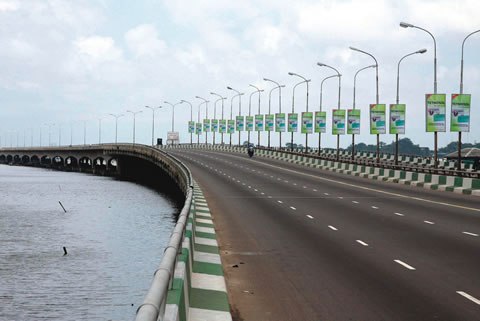 Mr Ghassan Kaadi of Buildwell Plants and Equipment Industries Limited, the project contractor, told our correspondent that rehabilitation works on the bridge has been completed. Construction materials and equipment, according to him, have been moved out of the project yard under the bridge in Apapa.

“We completed work on the bridge and opened it to traffic in November, and we moved out of site first week of December, 2017.

“The portion we worked on is very good and strong. The Marine Beach Bridge is now stable and safe for use. The Federal Ministry of Power, Works and Housing (FMPWH) is coming next week to inspect the bridge,” Kaadi further revealed. Mrs Bola Suleiman, FMPWH Engineer who supervised the bridge work averred that the work on the bridge had been completed. She added that the contractor had demobilised from site, after completing the project.