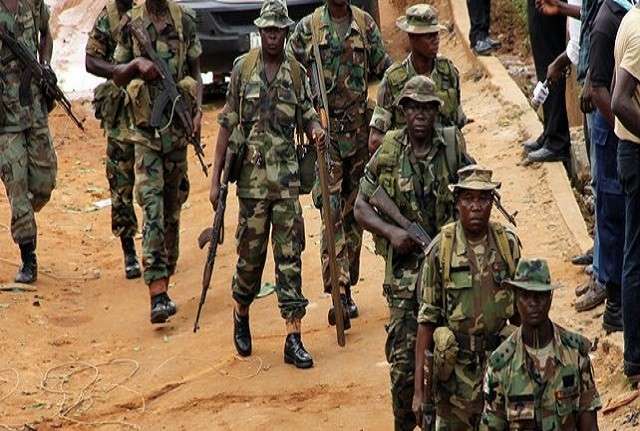 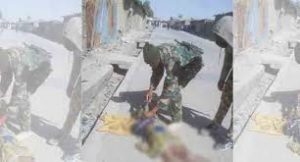 Troops of Operation Lafiya Dole deployed around Gamboru Ngala in Borno State have averted what the military said would have been a devastating suicide attack.

Two of the bombers, strapped with suicide vests attempted to infiltrate Gamboru town but were stopped by a joint patrol team of troops and civilian JTF. Their vests were safely unstrapped and detonated.

A third bomber was later intercepted around the same area.