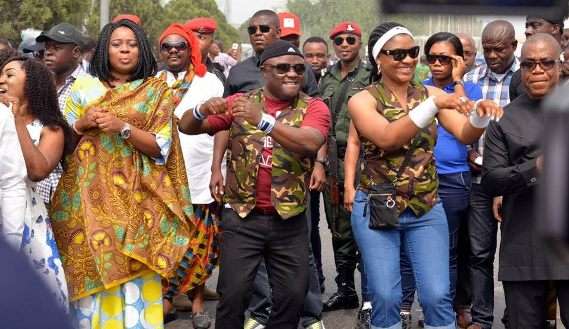 The Governor of Cross River State, Ben Ayade, has said, he is interested in the future of youths and will create jobs for them instead of migrating to other countries. “Put an end to
migration, and should rather come to Calabar as we have provisions for jobs and have created opportunities as politicians and people in government, for you to have good jobs so that you can stay back here.”
Speaking on the theme of the 2017 Carnival which is Migration, he said, “this year’s carnival is not just about dancing and celebrating, but telling a very painful and sorrowful story as it relates to migration,” adding that “in due time Africa will rule the world.”
Ayade maintained that African leaders have a responsibility to reverse the trend of migration.
What do you think about his support for job creation in Calabar State?