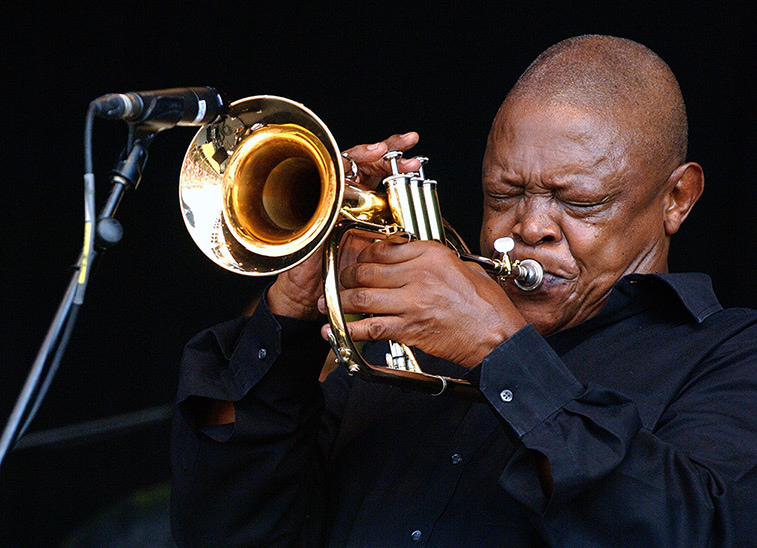 South African trumpeter and jazz artist, Hugh Masekela, is dead. The music legend had been battling prostrate cancer, and was aged 78.

His death was announced by his family on Tuesday.

Masekela was introduced to the trumpet in 1954 when he got it as a gift from another Jazz legend, Louis Armstrong.

His classic, Grazing In The Grass topped the Billboard Hot 100.

He was the first African male Grammy nominee in 1968. He won the Lifetime Achievement Award at the CHOMVA, Ghana Music Awards, Jazz FM Awards and MAMAs.

Jerusalem must be capital of both Israel, Palestine – EU