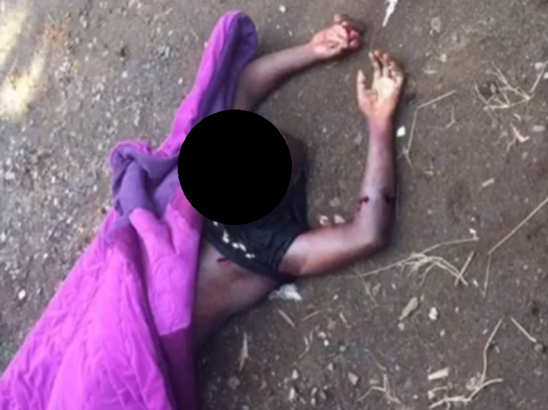 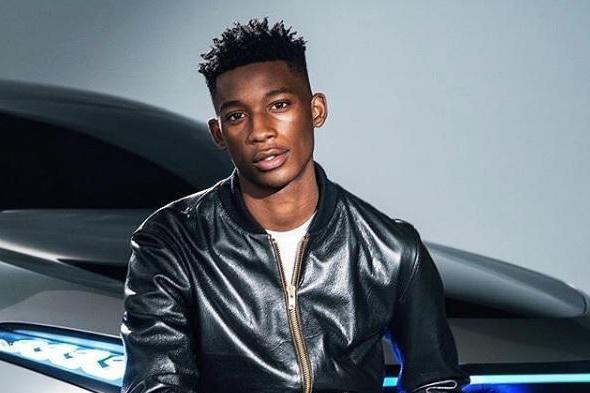 His neighbours on Old Oak Road, East Acton, reported a shout of ‘hand it over’ in the melee which involved several men.
Twenty-five-year-old Uzoka staggered into the street from a housing estate before collapsing, reports say.
The area around Ollgar House in Ollgar Close was sealed off by police.
Detective Inspector Beverley Kofi said: “This is another tragic murder with a young male victim who has met a violent death.
“We believe that the incident started at Ollgar House, in Ollgar Close and the victim was assaulted and stabbed before staggering and collapsing in Old Oak Road.
“We believe there were a number of people involved, but we are still working to establish the circumstances and a possible motive.
“We have made two arrests and continue to pursue a number of lines of inquiry. We need the public’s help to piece together what happened — who the victim was seen with, the incident itself and the immediate aftermath.
The promising 6ft model’s face had appeared on billboards in the UK and USA. He had also worked for Zara and Mercedes.
He was also signed to the Los Angeles New Models agency and was followed by more than 14,000 people on Instagram.