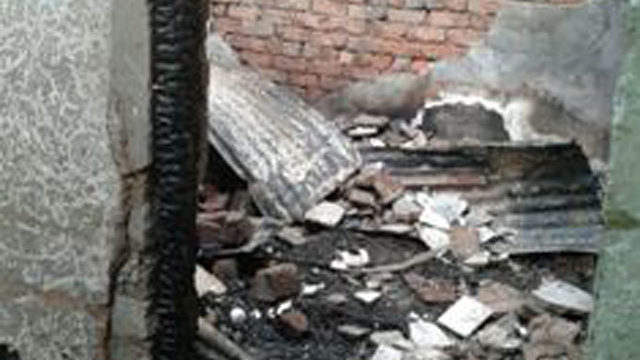 The Nigerian Community in South Africa has alleged that a mob has destroyed four shops and several houses belonging to their members at Krugersdorp, near Johannesburg.

The Ward Chairman of the Nigerian Union in the area,Cyril James, said the attacks began on January the 18.

James said that the mob alleged that a Nigerian abducted a South African girl and raped her.

According to him, the safety of Nigerians in Krugersdorp is no more guaranteed because there is no help.