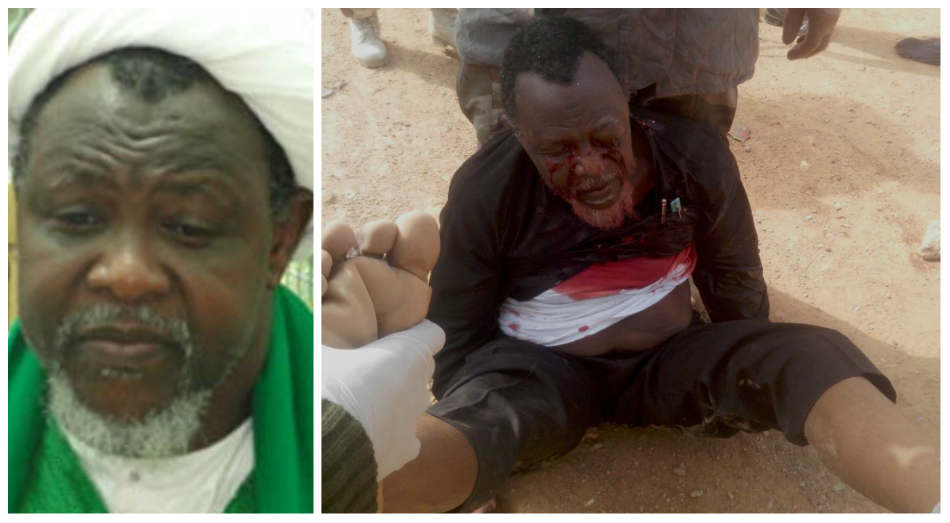 Leader of the Islamic Movement in Nigeria ‘Sheikh El-Zakzaky’ who is in the custody of the Department of State Services (DSS), told journalists on Saturday in Abuja that he is alive. He also thanked Nigerians for their prayers, as well as the DSS for allowing him access to his doctors.

“It was severe on me on Monday but subsequently it started subsiding and for the first time at least the security allowed me to see my own Doctors. “So it was my own doctors who examined me. Before I used to be examined by security doctors, this time I did not agree, and my own doctors came to examine me.

“I am getting better, thanks to all your prayers,” the IMN leader said.