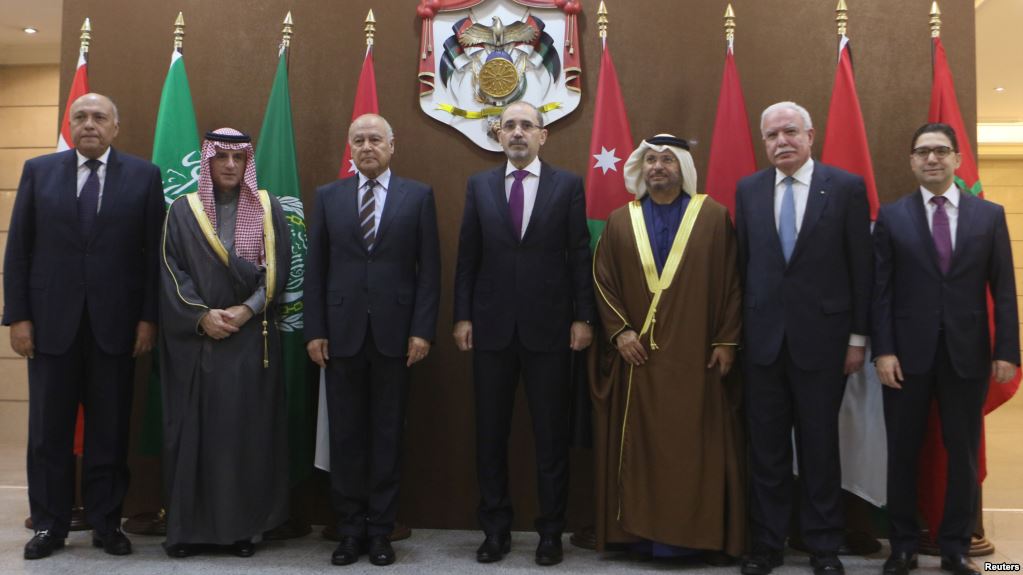 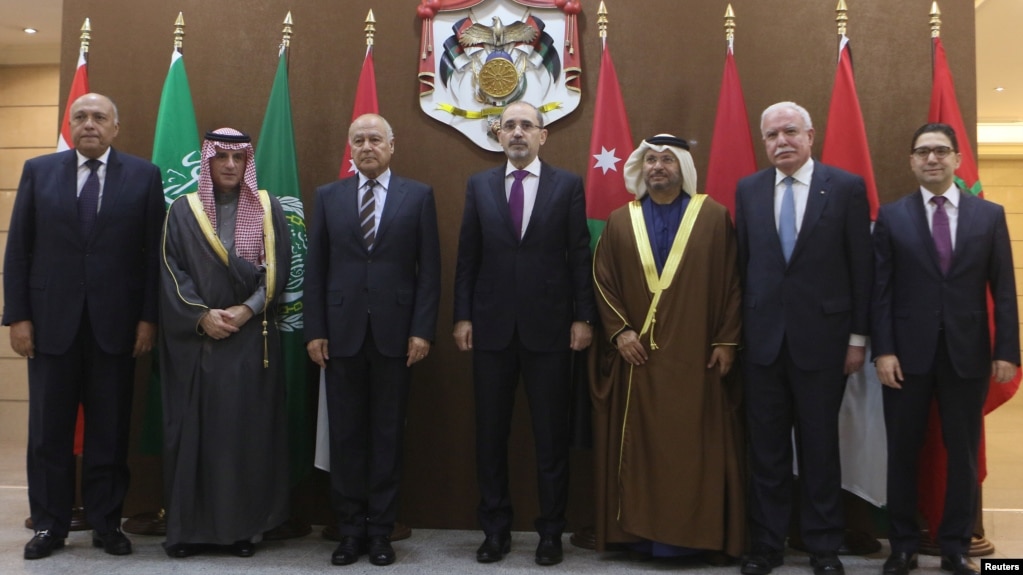 The meeting between officials from Egypt, Saudi Arabia, Morocco, the UAE, Jordan and the Palestinian Authority is part of a process set up by the Arab League after its emergency meeting last month.

It has sparked violent protests on a weekly basis along the Israel-Gaza border and in the occupied West Bank.