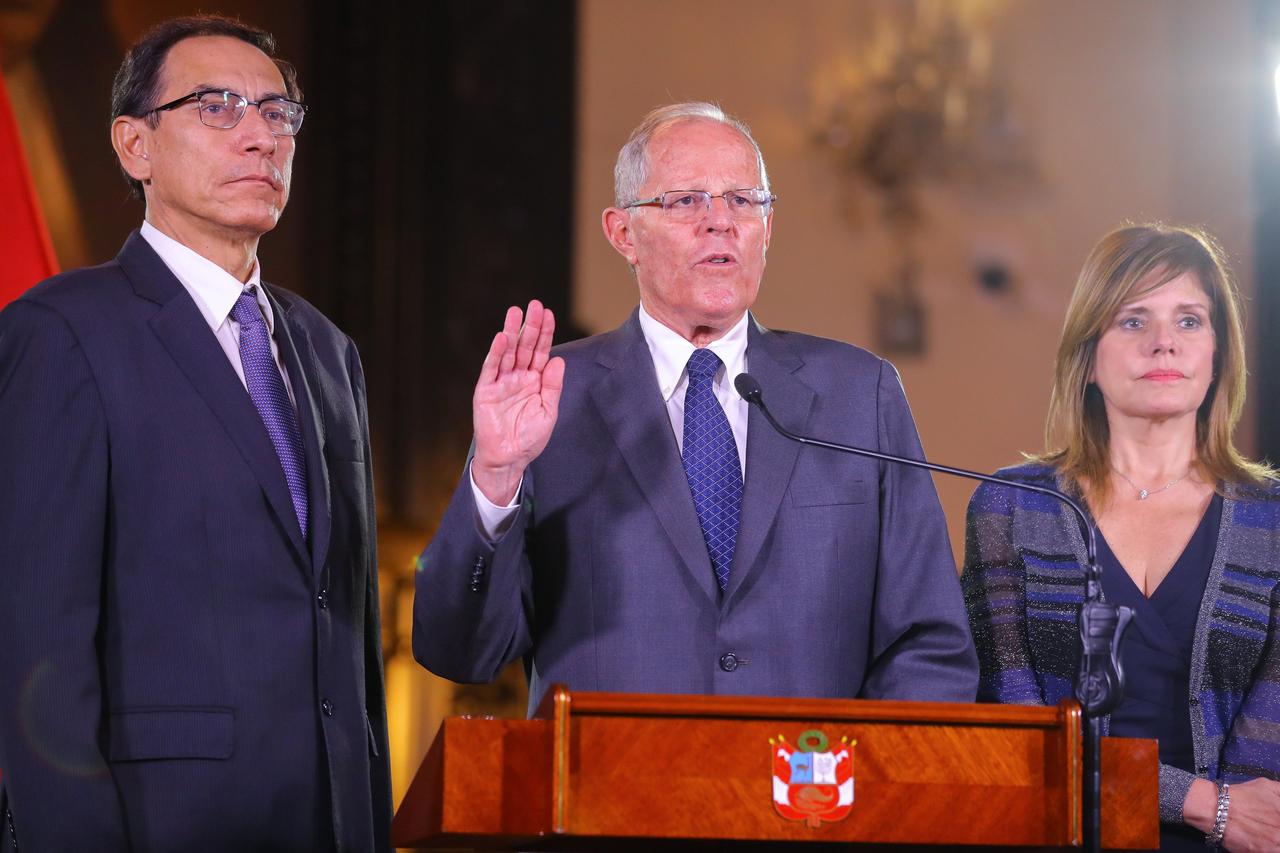 Peruvian President Pedro Pablo Kuczynski said Peru is under threat of an institutional coup, just hours before a congressional vote that could remove him from office over allegations of graft which he denies.

During an address on state television, Kuczynski said he would defend his, moral capacity to continue to serve all Peruvians until the end of his term.

Many of Kuczynski’s supporters have accused Congress of trying to mount a legislative “coup” with its vote on Thursday.

They say if Kuczynski is ousted, both his vice presidents, who have pledged their loyalty to centre-right president, should resign, thus triggering new elections that could erase the opposition’s majority in Congress.

The accusations against Kuczynski stem from the disclosure last week by Brazilian builder Odebrecht that it made payments totaling more than $4 million dollars to a company owned by Kuczynski while he held senior government posts more than a decade ago.

Odebrecht has rocked Latin American politics since admitting to bribing officials across the region a year ago.