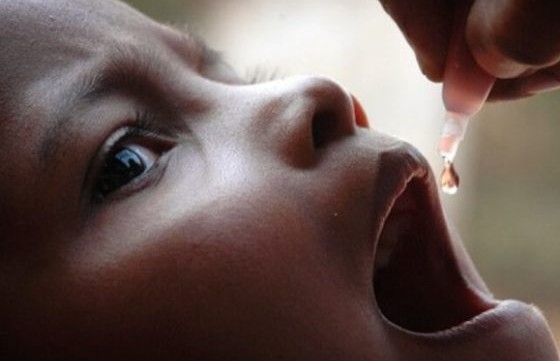 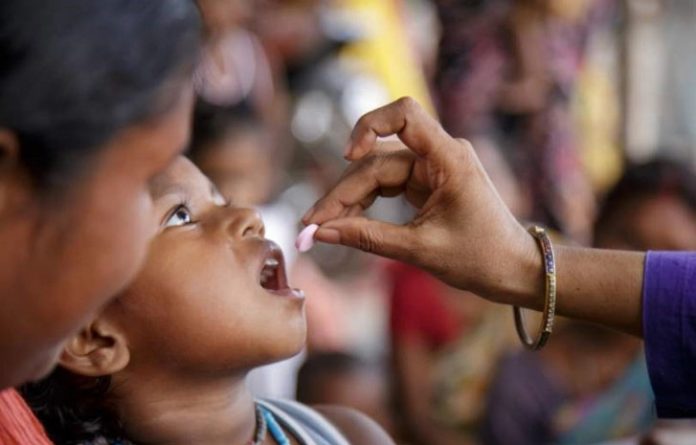 Ogun state government has hinted it will soon commence the immunization of at least 1.3 million children across the state.

Commissioner for Health, Babatunde Ipaye, made this know during the second phase of immunization for pregnant women and new born babies in the state.

Ipaye added that the immunization exercise billed to flag off in Sango Ota area of the state would run simultaneously at various designated points urging mothers to be part of the exercise.

He confirmed that awareness has been taken to mosques and churches to sensitise parents in order to avoid the exercise from being politicised.