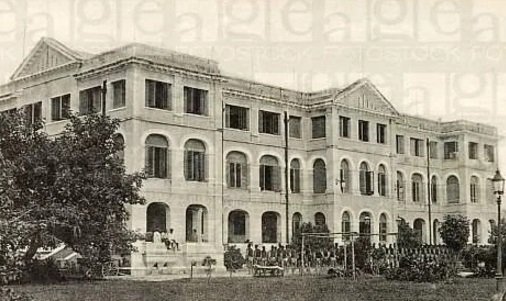 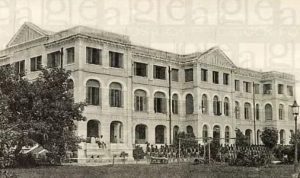 The Federal Government, has handed over the Presidential Lodge, Marina to the Lagos State Government in fulfillment of the promise of President Muhammadu Buhari to entrust the edifice to the State for tourism development.

In a brief official hand over ceremony held in Abuja, the minister of Power Works And Housing, Babatunde Raji Fashola noted that the structure represents one of the landmarks in Lagos and as such should be under the control of the state government.

Lagos State governor, Akinwunmi Ambode on his part, promised that the state Government would ensure that it is perfectly transformed without compromising its structural integrity while preserving its architectural finesse and beauty.