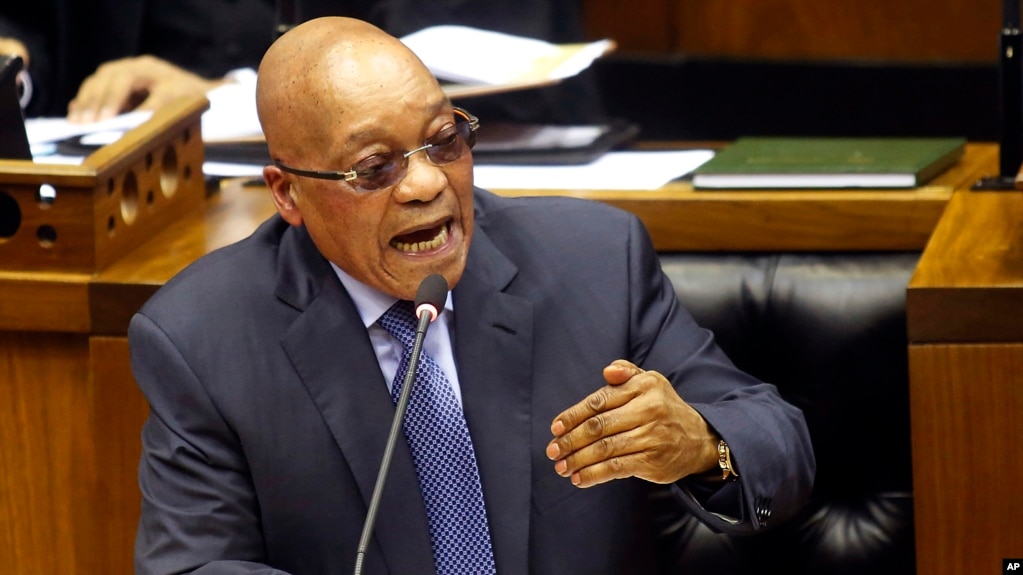 Three former South African presidents are to headline a summit to take a look at the country’s recent political challenges.

Former presidents Thabo Mbeki, F.W. de Klerk and Kgalema Motlanthe will be in a national dialogue holding in Johannesburg as they try to find meaning to a spate of crises the country has faced in recent months.

The National Foundations Dialogue Initiative launched this week, has the backing of notable foundations including The Helen Suzman, Desmond Tutu, and the Albert Luthuli foundations.

The conveners say the dialogue will work to rebuild confidence as South Africa goes through one of its most challenging periods in its post-apartheid history.