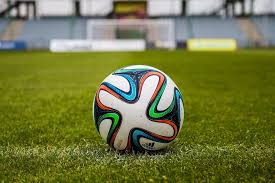 A new football tournament for the six south western states in Nigeria has been unveiled.

The unveiling ceremony took place at the palace of the Ooni of Ife in Osun state, Oba Adeyeye Ogunwusi.

The tournament tagged “Oodua Youth Football League ” is aimed at discovering hidden football talents from the southwest who will later form bulk of the national teams.

The tournament is a brainchild of the southwest football stakeholders forum headed by vice president of the NFF, Seyi Akinwumi and the Ooni of Ife, Oba Adeyeye Ogunwusi.

Notable football administrators, coaches and ex-internationals graced the occasion which they applaud as a right step in the right direction.