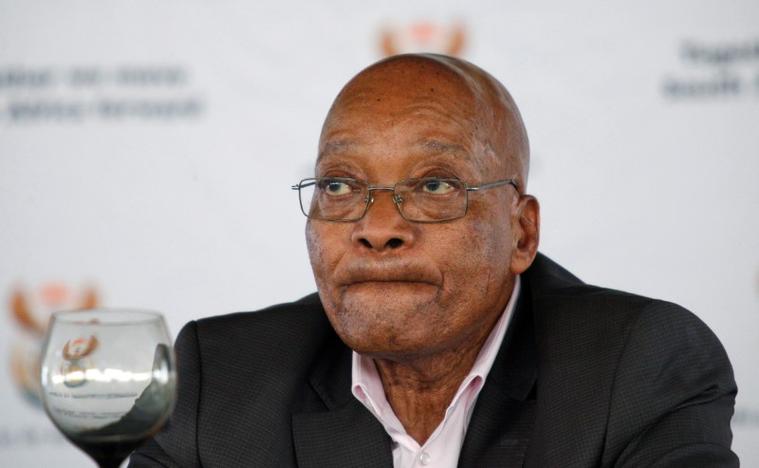 The highest court in South Africa will now decide whether or not to allow a secret ballot during a motion of no-confidence debate in President Jacob Zuma.

Opposition parties approached the Constitutional Court – Arguing a ruling is needed on the use of a secret ballot.

Opposition parties approached the court to protect members of the ruling party.

At issue here is whether or not a secret ballot should be allowed during a motion of no confidence debate in President Jacob Zuma.

The opposition says there is real risk of intimidation against members of the African National Congress who might want to vote against Zuma.

Following a cabinet reshuffle that saw the replacement of the Finance Minister. The ANC enjoys a large majority in Parliament but previous motions of no confidence have failed.

The opposition says ANC MPs should feel free to vote with their conscience and a secret ballot would ensure this happens.

Zuma’s lawyers argued that an open vote could still succeed in holding the executive accountable but conceded there’s no harm in having a secret ballot.

After a long day in court, opposition parties emerged feeling optimistic about their chances. Judgment has been reserved.

Parliament will wait for the court’s decision before scheduling the motion of confidence debate in Zuma.