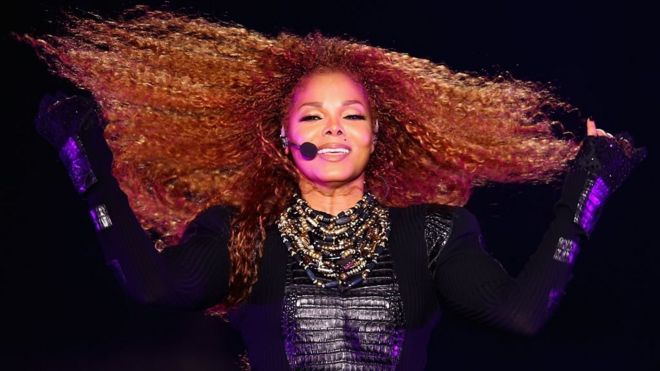 American singer, Janet Jackson has disclosed that she would be resuming her “Unbreakable” tour which she renamed the “State of the World” tour.

She added that the name change is not about politics but about people, the world, relationships and love.

Jackson first postponed her tour in 2015 for surgery and in 2016 after she got pregnant.

The tour is scheduled to resume on the 7th of September with a concert in Louisiana. The award-winning singer thanked her fans for their patience and stated that the tickets for the rescheduled tour begins sale May 5.

Jackson separated from her husband, Wissam Al Manna few months after the birth of their son, Eissa Al Manna.