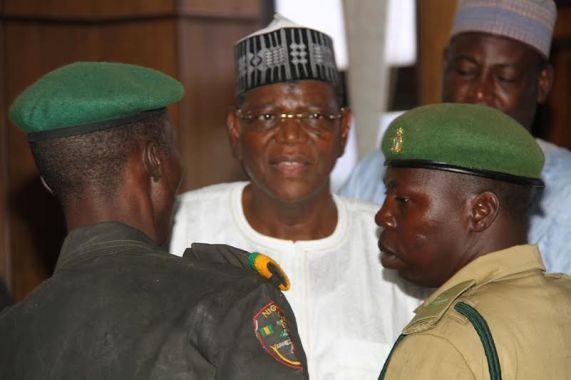 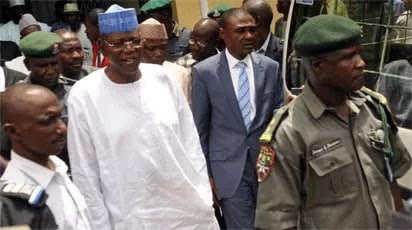 A magistrate court in Jigawa state has remanded the former Governor of the state, Sule Lamido in Kiyawa Prison custody.

The Chief Magistrate, Usman Lamin said he needs more time to decide the application bail and another on the police’s First Investigation report brought as evidence in the case.

The former Governor was docked on four count charges ranging from Inciting public disturbance, Disturbance of public peace, Defamation of character and Criminal intimidation at the Jigawa State Magistrate Court in Dutse.

He May the 4th when his bail application will be decided.