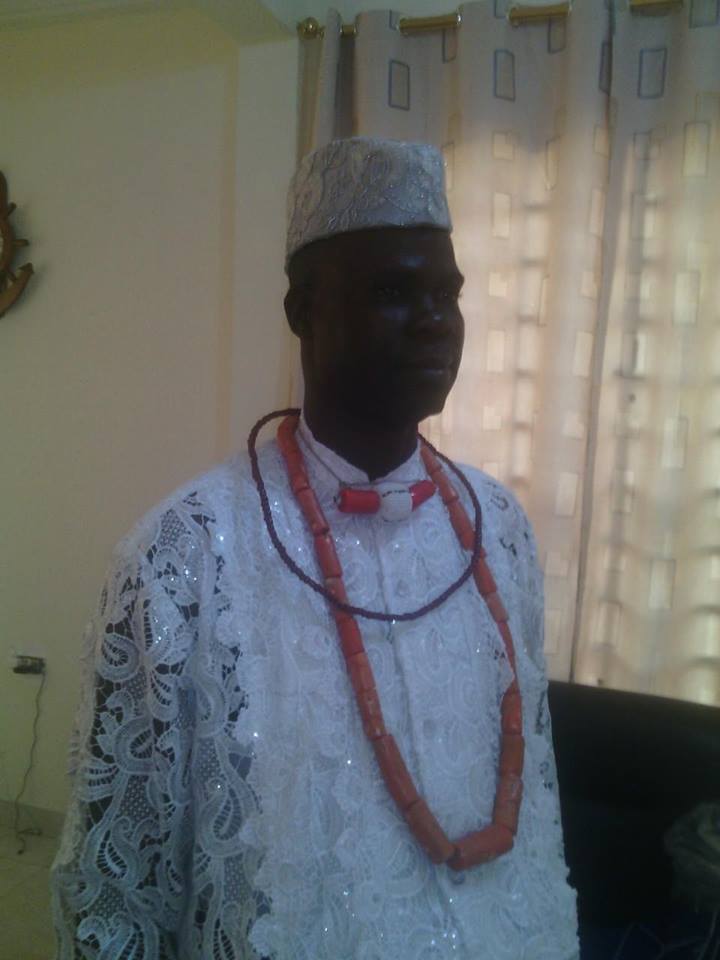 TVC N. The chairman of the All Progressives Congress in Ethiope West Council Area of Delta State, Chief Dick Onisuru, has reportedly died in a ghastly motor accident along the Agbarho/Ughelli section of the East-West road.

Our correspondent gathered that the accident occurred on Wednesday when the late APC chieftain was returning from Port-Harcourt, Rivers State, where he had gone on a private business trip.

A source told our correspondent that the deceased last Sunday held a stakeholders’ meeting of members, elders and leaders of the party in Ethiope West on how to strengthen the party in the forthcoming council elections in the state.

A chieftain of the party in the state, Mr Enyowhara Omoghene, confirmed the incident saying “Onisuru died in a ghastly motor accident on Wednesday 24th along Ughelli/Agbarho road on his way from Port-Harcourt.”

Omoghene said the late party chairman was a strong pillar of the APC, lamenting that his death was not only a big loss to his immediate family but also to the APC family whose agenda the deceased had always championed before his untimely death.

While also confirming the incident, the Acting Spokesman of the APC, Engr. Leonard Obibi, said the accident occurred in the night and that he would greatly be missed by the party.