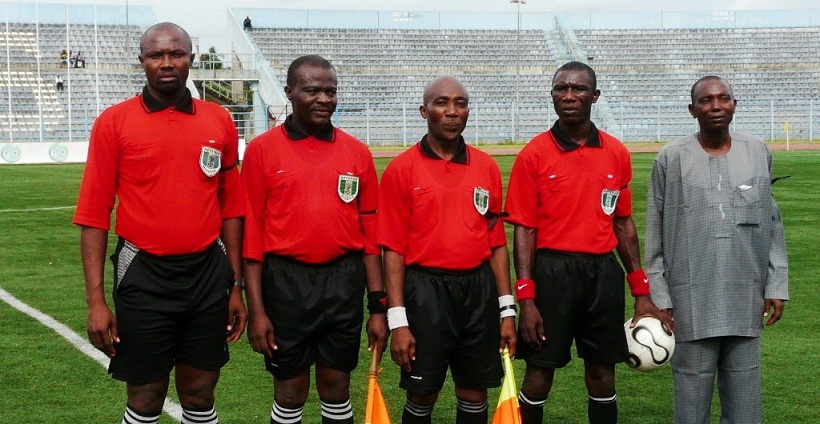 A court in Somalia’s breakaway region of Somaliland has sentenced a reporter to two years in jail for what it says was the endangering of peace and security.

A journalists’ rights group, The National Union of Somali Journalists, says Abdi-malik Muse Oldon was detained in February upon his return from the Somali capital, and charged with “anti-national activity and violating the sovereignty and succession of Somaliland.”

The union said the ruling was a threat to independent media, and that the country relied on unclear laws to restrict journalists’ ability to carry out their work.