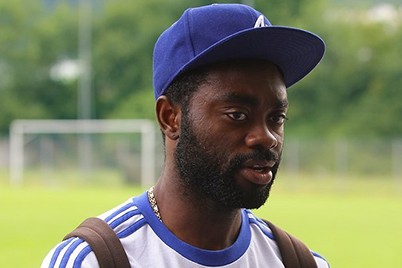 Haruna, who has also represented Nigeria at U17, U20 and Olympic team levels, is currently injured while training with Danish club Odense on trails.

But IK Start are now willing to assist the former Monaco star, who is a free agent, to be fit again and thereafter sign for them.